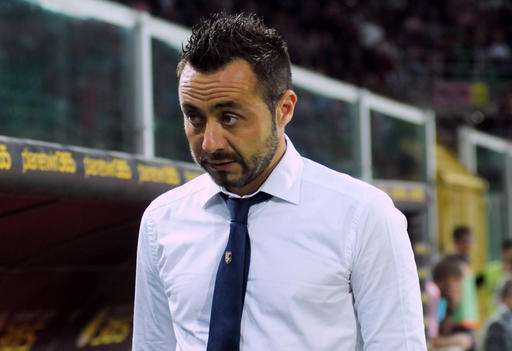 Benevento have announced the dismissal of Marco Baroni after failing to earn a single point in the first nine matches of the season.

Baroni guided Benevento to victory in the Serie B playoff his first year in charge, earning the clubs first appearance in Italy’s top division. Yesterday, the club from Campania set the record for worst start in Serie A history.

Roberto De Zerbi has been appointed head coach on a short-term contract that expires in June 2018. His only previous managerial experience in Serie A was a three-month stint with Palermo in the fall of 2016.