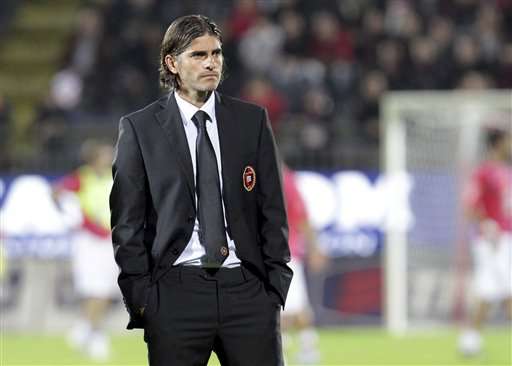 Cagliari have announced Diego Lopez as their new head coach, with a contract signed until June 2019.

The Uruguayan made over 300 appearances as a player for Cagliari over a span of 12 years.

Lopez also had previous stints on the bench at the Sardinian club as both an assistant and head coach between 2012 and 2014.