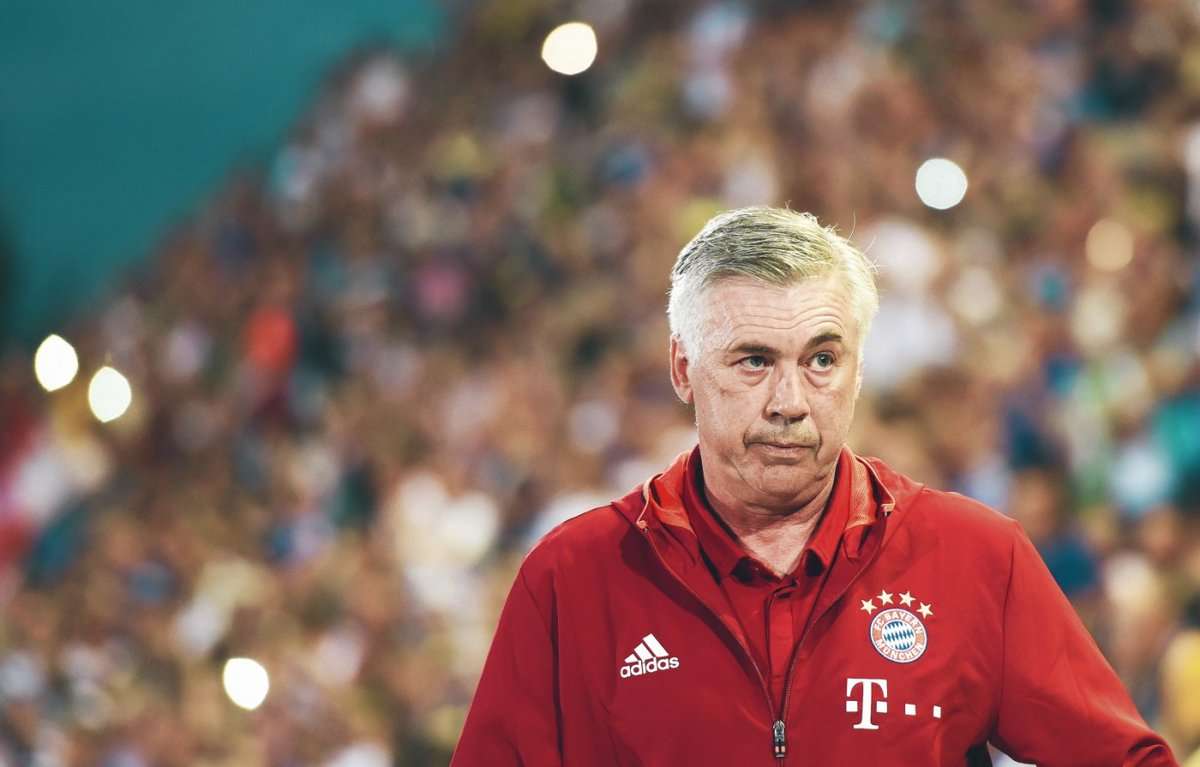 Italian native Carlo Ancelotti has officially been sacked by Bayern Munich after less than 15 months at the German club.

The former Milan boss had been linked to a return with the Rossoneri before being joining Bayern in the summer of 2016.

Ancelotti was also briefly linked to the Azzurri job before Giam Piero Ventura was selected by the Italian Football Federation.