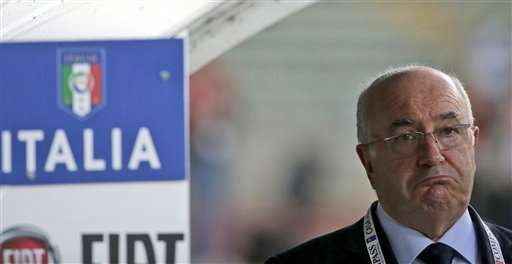 Carlo Tavecchio has announced his resignation as President of the Italian Football Federation.

Tavecchio has received much criticism following Italy’s failure to qualify for the 2018 World Cup.

The 74-year-old recently stated that he would not leave his position and discussed names of potential options to become the new Italy manager.

There will be more developments on the future of the FIGC in the coming days.