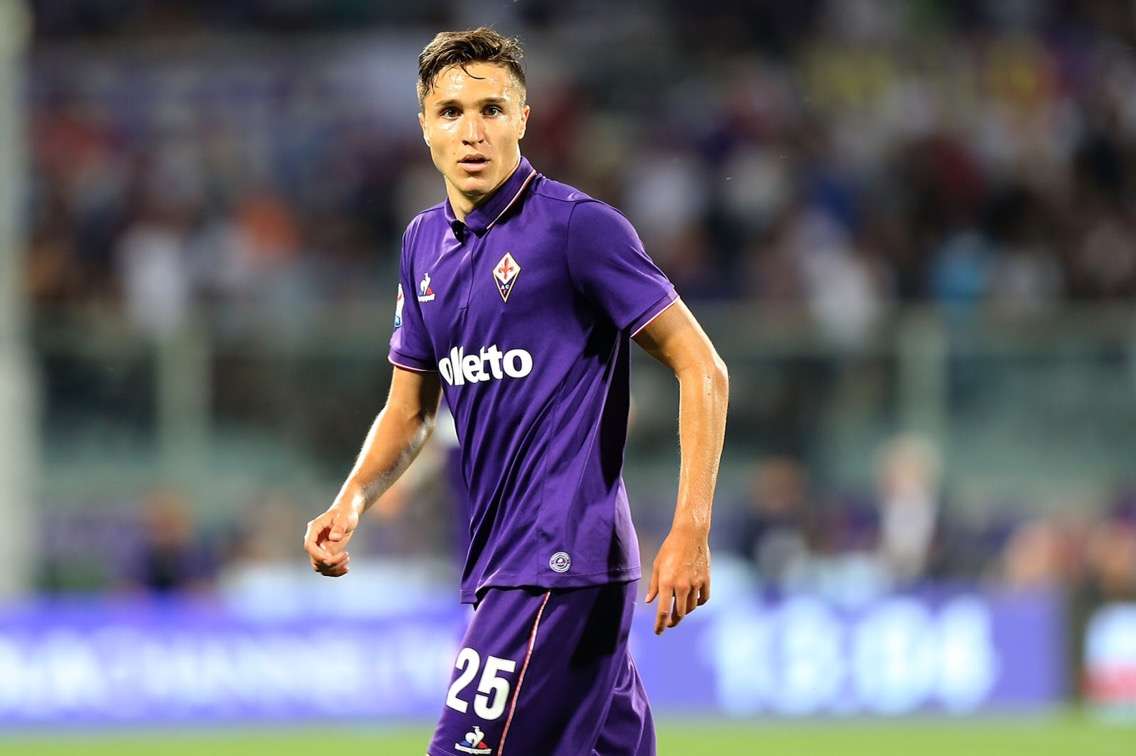 Fiorentina announce that Federico Chiesa has signed a contract extension with the club until June 2022.

The 20-year-old has been linked to top clubs such as Napoli, Inter and Paris Saint-Germain.

Chiesa joined Fiorentina’s youth ranks in 2007 and made his debut for the senior team last season.