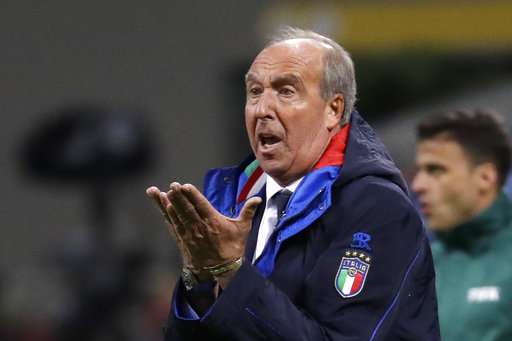 After Italy’s disappointing failure to qualify for the 2018 World Cup, the Italian Football Federation have announced the dismissal of head coach Gian Piero Ventura.

“As the first point of order of the day, Tavecchio communicated the choice on the guidance of the Azzurri and, as of today, Gian Piero Ventura is no longer the Technical Commissioner of the national team,” the official press release stated.

Ventura was hired on 7 June 2016, replacing Antonio Conte after the 2016 European Championship.

Italian Football Federation President Carlo Tavecchio has remained at his post for the time being.