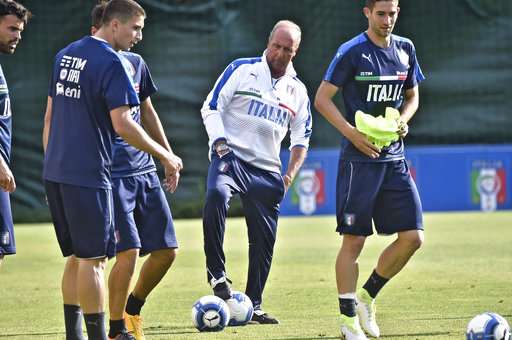 Italy have been drawn against Sweden in the European World Cup Qualifier Playoff.

There will be a home and away leg, which are scheduled to take place on November 10 and 13. The first match will be played in Sweden while Italy will host the second match at the San Siro in Milan.

The last time Gli Azzurri did not qualify for the FIFA World Cup was 1958.

Gianluigi Buffon is trying to make history by becoming the first player ever to appear in six FIFA World Cups.