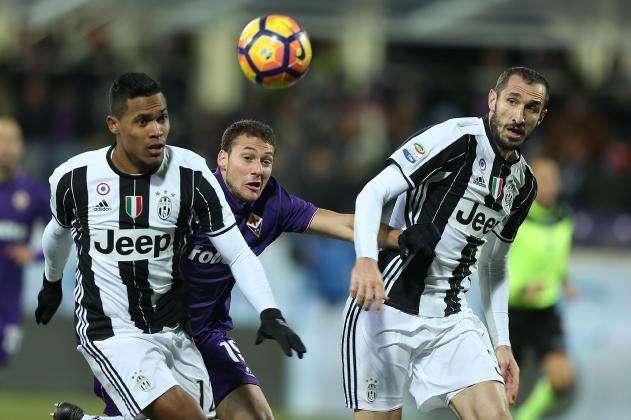 Juventus are currently in discussions to extend the contracts of Alex Sandro and Giorgio Chiellini, according to Goal’s Juventus correspondent Romeo Agresti.

After rejecting multiple offers from Chelsea this past summer the club from Turin would like to extend Alex Sandro’s contract until 2022. While the Brazilian’s current deal expires in 2020, the Bianconeri would like to send a strong signal that he is not for sale.

Meanwhile, Chiellini’s contract expires in June 2018 but a renewal agreement should not be a problem and on the possibility of extending the central defender’s contract until 2020 is currently on the table.