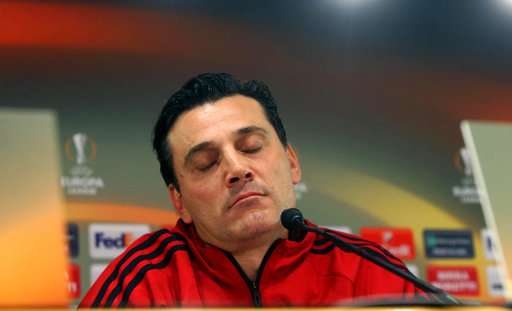 Milan have announced that Vincenzo Montella has been relieved of his duties as head coach.

Montella was appointed in the summer of 2016 and helped guided Milan to a sixth-place finish last summer. But after a summer spending spree, the Rossoneri have been disappointing thus far earning 20 points from 14 league matches.

Primavera coach Gennaro Gattuso has been promoted as the interim head coach of the first taem. There will be a press conference tomorrow to introduce the former Milan midfielder as the new manager.