Roma’s Schick Out For Two Weeks 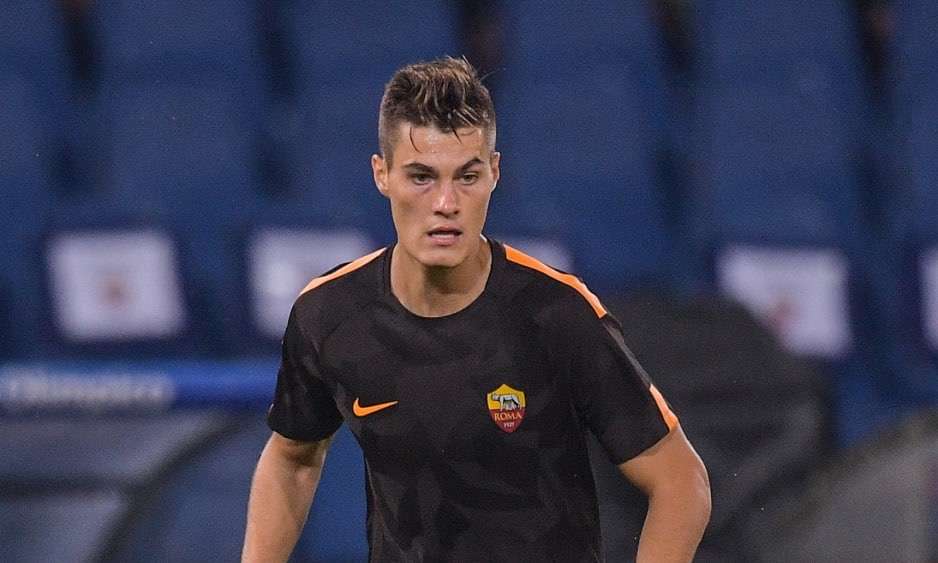 Roma confirmed that new signing Patrik Schick underwent further tests on his left thigh, which confirmed the presence of “oedema in the proximal third of the myotendinous junction in the rectus femoris muscle.”

The 21-year-old forward made his Roma debut against Verona last Saturday. He is expected to recover in approximately two weeks’ time.