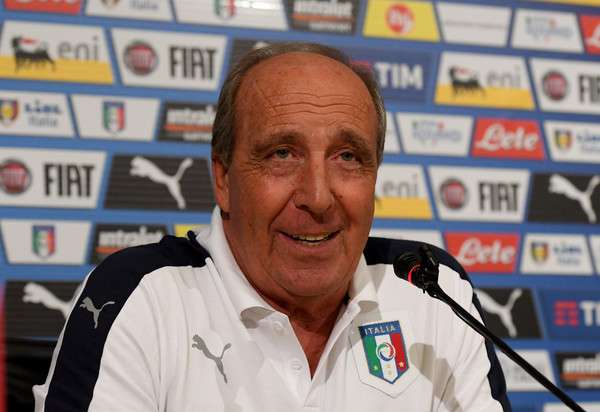 Gian Piero Ventura is reportedly thinking about calling up Simone Verdi, Federico Chiesa and Nicolò Barella to the Italian National Team for the upcoming World Cup Qualifiers against Albania and Macedonia.

Verdi, who plays for Bologna, has made just one appearance for the senior national team and it was off the bench in a friendly match against the Netherlands earlier this year.

This would also be the second call up for Chiesa whose single appearance came in a friendly against San Marino. The Florentine born midfielder has become a key player for his hometown side since debuting last season.

Barella has never been apart of the senior team but has represented Italy at every youth level. The 20-year-old came up through the Cagliari youth system and is the starter as the left-sided central midfielder or mezz’ala in a 4-3-1-2 formation.

La Gazzetta dello Sport reports that Ventura is also considering using a 3-5-2 formation instead of the 4-2-4 employed in the last few matches. Ventura will announce his squad on Saturday.

At Long Last, Real Change is Finally Afoot at Inter