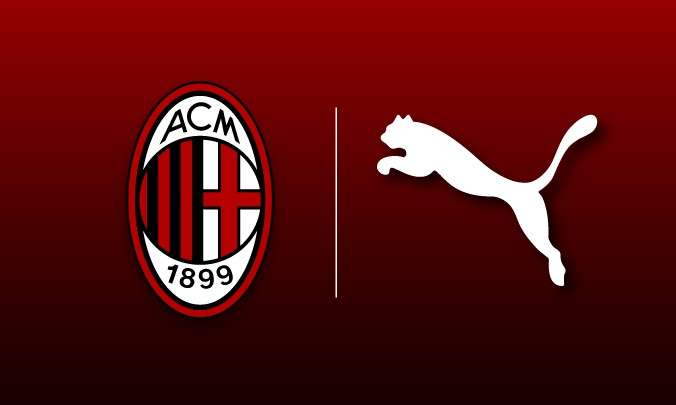 AC Milan have officially announced that PUMA will be their new kit supplier from the 2018-19 season onwards.

“PUMA and AC Milan announce a multi-year partnership, which will join – starting from 1 July 2018 – two of the most iconic and ambitious brands in the football industry.

“PUMA defines itself as a revolutionary football brand and we will work together to bring further innovation in the development of brand performance clothing.”

Last October, Milan terminated its contract with long-term partner Adidas, and instantly announced that a new agreement was in place. However, the name wasn’t revealed, until today.