Astori’s cause of death confirmed, funeral on Thursday, number retired 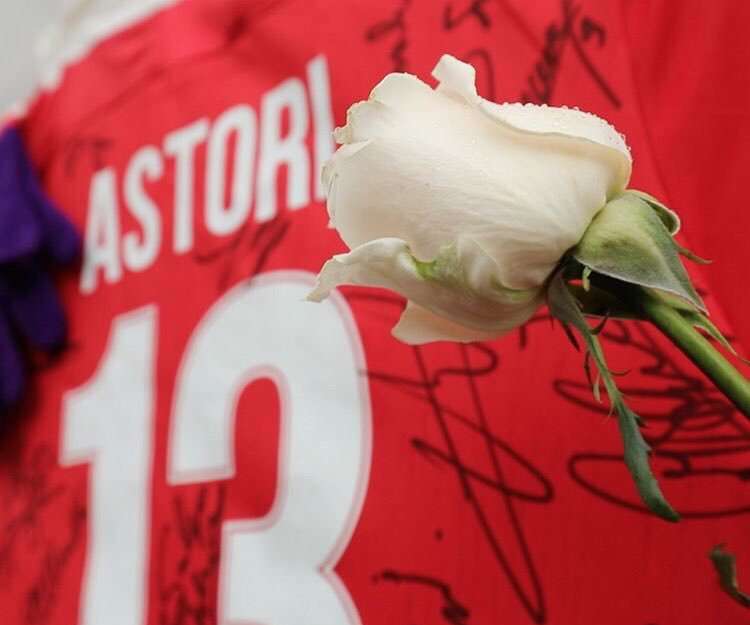 Following the autopsy, it has been confirmed that Fiorentina captain Davide Astori passed away due to cardiac arrest.

Astori’s heartbeat slowed down until, unfortunately, coming to a stop. Extensive tests will be done to understand the cause of why Astori’s heart gave out.

Funeral arrangements have been set for 10 a.m. on Thursday, March 8 at the Basilica of Santa Croce in Florence.

In addition, Fiorentina and Cagliari both announced today that they will retire the number 13 shirt, which Astori wore for both clubs. A minute of silence will also be held in his memory before each Champions League and Europa League match this week.