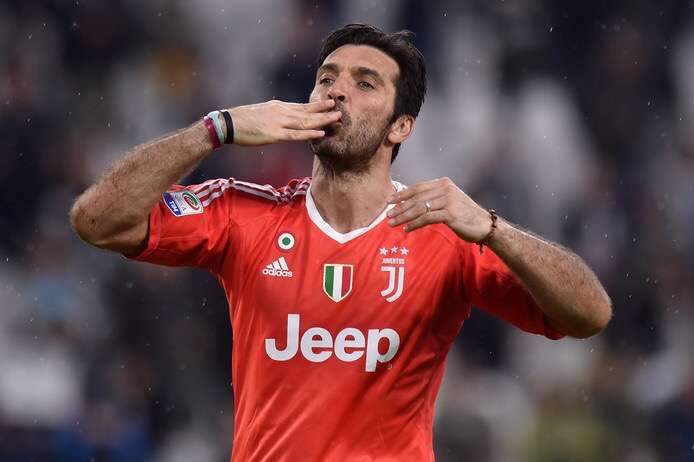 Boca Juniors manager, Guillermo Schelotto, has confirmed that the club has been in contact with Buffon over a potential summer transfer.

The 40-year-old’s contract expires with Juventus this season and he is yet to decide on his future.

“(President Daniel) Angelici told me that they called Buffon to ask if he was interested, but we agreed to speak only after May 17,” Schelotto told Radio Continental.

Last week, Radio Continental also reported that Buffon’s former teammate, Carlos Tevez, who currently plays for Boca, has been tasked with laying the groundwork for persuasion.

Boca is currently atop the Argentine Primera División and also part of the Copa Libertadores – the South American equivalent of the Champions League.