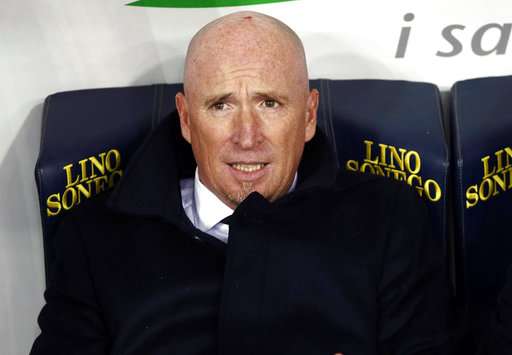 Maran had been in charge since October 2014, always keeping the Flying Donkeys in Italy’s top flight.

With just three matches remaining in the season, Chievo currently sit in the third and final relegation spot. There is certainly still hope for survival as they are just one point from safety with favorable matches to close the campaign.

Chievo will host Crotone next weekend with the chance to go level on points with the Calabrian side if they can earn the three points. The club from Verona will then close out the season against Bologna and Benevento, matches were they earn points for salvation.

Primavera coach Lorenzo D’Anna will take charge on the sidelines for the rest of the season. D’Anna laced up his boots for Chievo for 13 years, earning more than 350 appearances at the club.