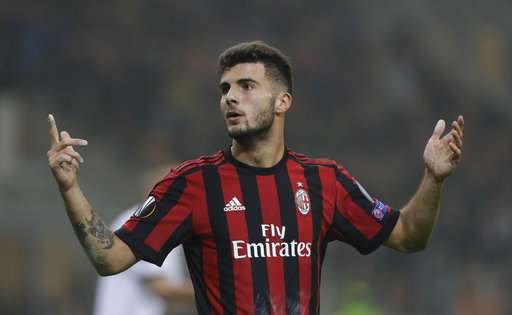 AC Milan have announced that striker Patrick Cutrone has signed a contract extension until 2023.

The 20-year-old striker had been in the Rossoneri’s youth set-up since 2006 before being promoted to the first team in January 2017.