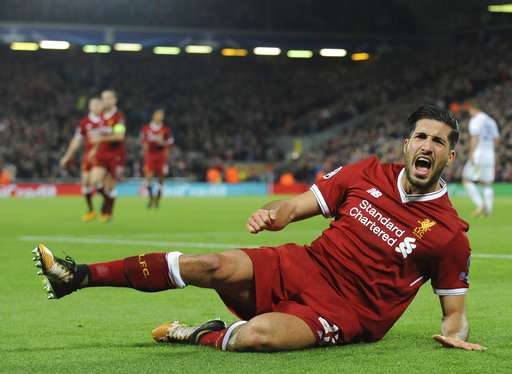 Juventus have been following Emre Can for a while now and the Bianconeri may finally get their man.

The 23-year-old is out of contract this summer and is free to negotiate a pre-contract agreement with a foreign club, having entered the final six months of his current deal.

Over recent days, Gianluca DiMarzio has reported that Liverpool won’t let the midfielder leave in January but the German international has decided to join Juventus after his contract expires in June.

“Emre Can’s qualities are well known, he’s a young player who is part of an extraordinary midfield like Germany’s,” Max Allegri said during today’s pre-match press conference. “But I don’t talk about incoming transfers, Juventus is strong as is.”