ESPN and Turner battle for Serie A TV rights in America 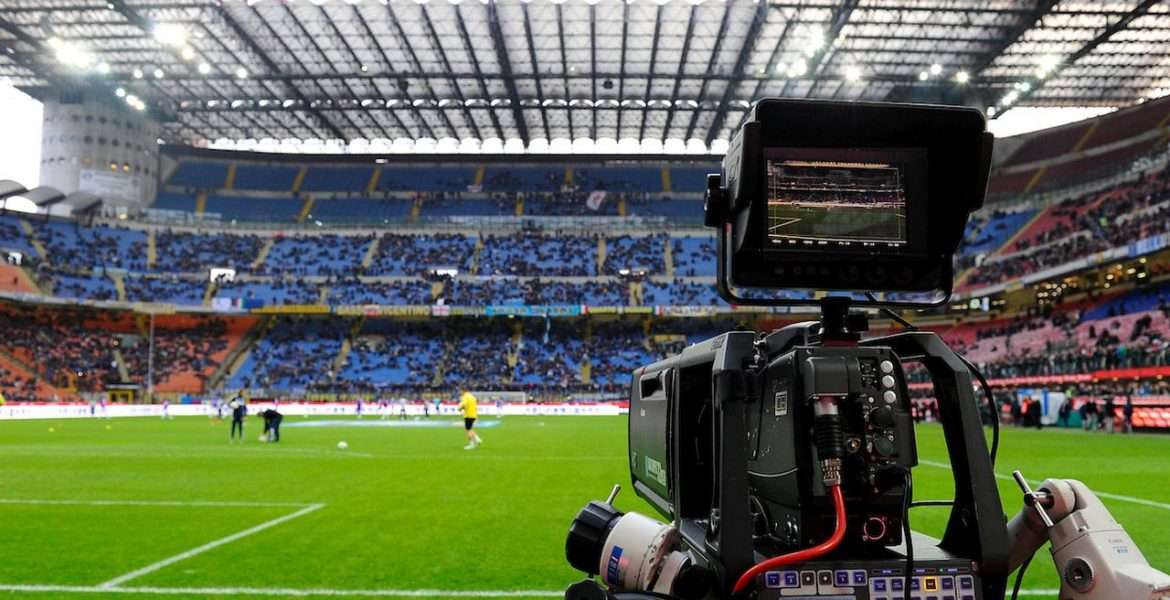 Despite the drama for the domestic TV rights, there has been few updates regarding the situation in the United States.

The sports management company IMG did secure the international TV rights of Serie A for the next three seasons for €1.1 billion. But there has been no news on what broadcaster will air the Italian league on TV in America.

World Soccer Talk has reported that ESPN and Turner are the frontrunners to secure the TV rights to Serie A in the United States. Both companies have recently launched digital streaming services in ESPN+ and B/R Live.

Cristiano Ronaldo’s move to Juventus has helped spiked the interest for the TV rights.

IMG will reportedly likely bundle the rights to Serie A along with the FA Cup rights.

Serie A may find a new broadcaster in the United States, given a boost by Cristiano Ronaldo’s move to Juventus.

Value of @SerieA_TIM TV ratings have suddenly become a lot greater now that #CR7 is heading to Juventus. According to my sources, ESPN and Turner Sports are frontrunners to acquire Serie A TV rights in US for 2018/19 season onwards pic.twitter.com/wRbuAzcguy