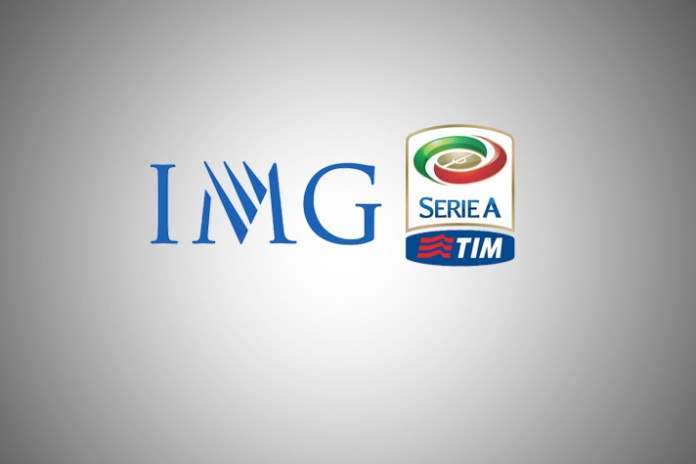 IMG will launch Serie A Pass – a global OTT subscription service delivering live coverage of every game from the top Italian League to fans in key markets around the world.

Serie A Pass – www.seriea-pass.com – will be available at the start of the new season on August 18th. The product will be launched with a full content offering including all live games, match replays and additional magazine and archive programming in over 20 territories worldwide.

The streaming service will be available on desktop, tablet and mobile and via Apps on IOS and Android devices to include Chromecast and Apple airplay.

IMG has also invested in the broadcast production of Serie A TIM for the new season including new graphics and promos and three new magazine programmes – ‘Inside Serie A’, ‘Serie A – Full Impact’ and ‘The Serie A Highlights Show’.

Chris Catling SVP of OTT, IMG Media, said: “Serie A Pass is a pioneering product offering stand-alone direct to consumer distribution for the first time for a major European football league. We will be delivering the very best live action from Italian football direct to the fans of Serie A around the world. We fully expect this service, which will give the league a direct dialogue with their audience, to grow and become a key part of the league’s media strategy going forward.”