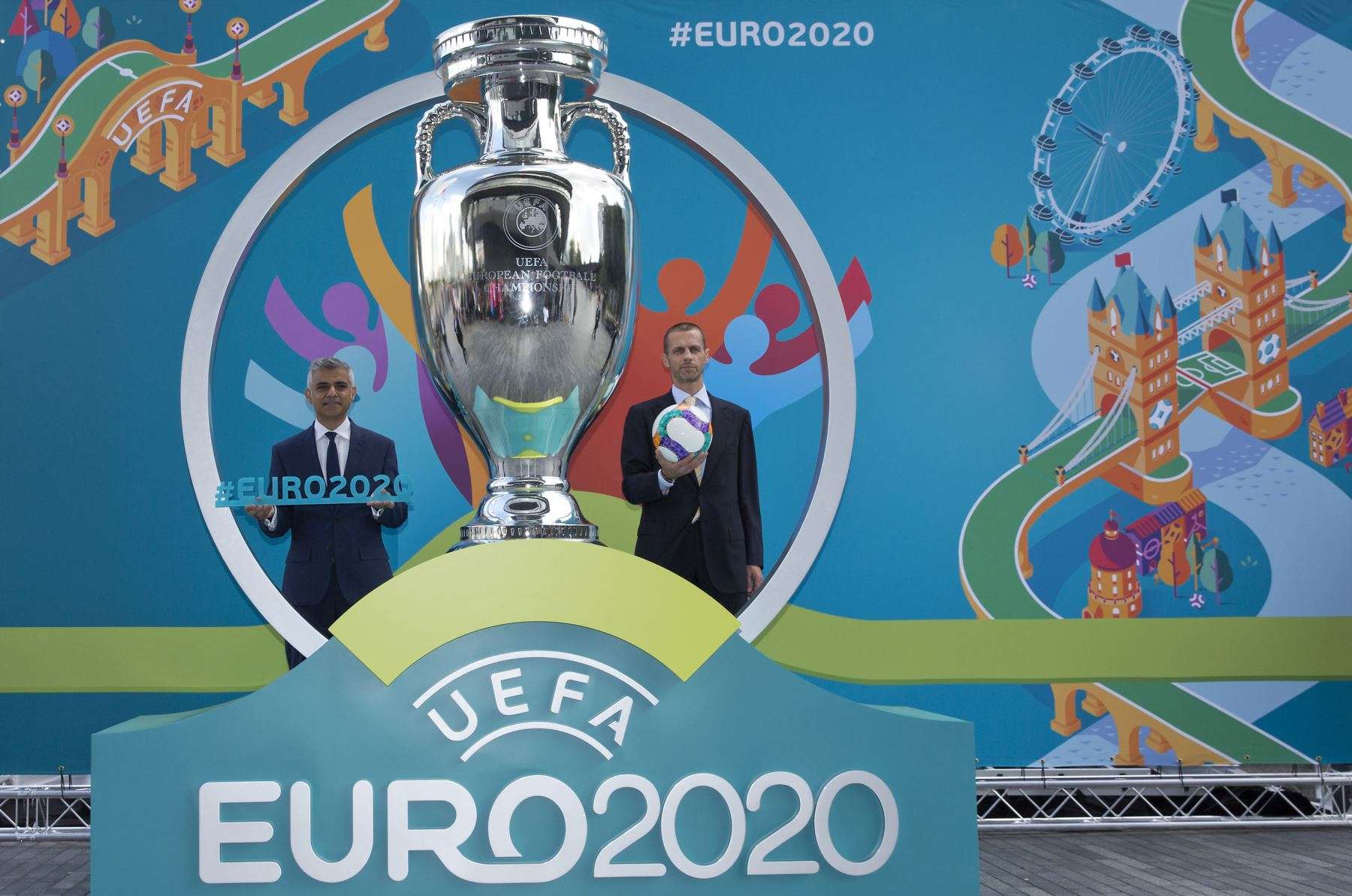 Italy have been officially drawn into Group J of Euro 2020 Qualifying alongside, Bosnia & Herzegovina, Finland, Greece, Armenia, and Liechtenstein.

The draw took place today in Dublin as Italy were placed in Pot 1. Qualifying matches will begin in late March and end in late November.

The top two teams in the group will automatically qualify for the 2020 UEFA European  Championship. There will be 12 different host cities spread across Europe.

Roberto Mancini’s side will be expected to qualify easily, avoiding missing out on another major competition.

Dates and venues for each home match will be provided by the Italian Football Federation in the near future.

Azzurri head coach Roberto Mancini shared his thoughts on the draw, “It’s a good group on paper but you win things on the pitch. We want to play a leading role again because Italy deserves to be at the top.”