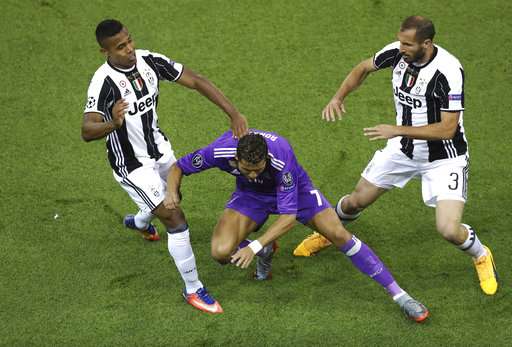 Members of the stellar backline of Juventus have suffered recent injuries.

Giorgio Chiellini has left the Italian national team prior to two friendly matches due to a muscular injury. The club from Turin released an official statement today saying that “the tests revealed that Chiellini’s injury, while not serious, will require daily monitoring. The defender has started undergoing physiotherapy and his condition will be re-evaluated next week.”

Meanwhile, Juventus have now confirmed that Alex Sandro suffered a knock to his right thigh during training with the Brazilian national team. The left-back has returned to Italy and started physical therapy.

Wingers Juan Cuadrado and Federico Bernardeschi have also been sidelined due to injuries. The Colombian underwent surgery on January 30th, while the Italian suffered a knee injury. Currently, there are no clear return dates for either of the attackers.