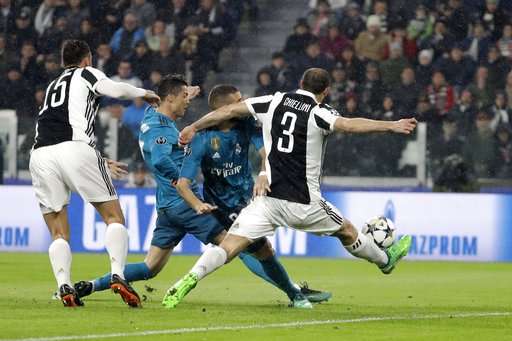 It has not been a pleasant week for Italian clubs, to say the least. Both Juventus and Roma suffered substantial defeats to Spanish giants.

Juventus conceded three goals at home to Real Madrid in a frustrating match that also saw Paulo Dybala red-carded. It was the first loss at home for Juve in 27 European matches.

Roma traveled to the Camp Nou but didn’t fare much better. Barca’s first two goals were in fact put in the net by Roma players. Edin Dzeko grabbed a consolation goal in the 80th minute but there is little hope for the Giallorossi next week.

The only other Italian team in European competition, Lazio, will play FC Salzburg in the first leg of the Europa League quarter-finals tomorrow.

Praising Gattuso: Can Milan Pull Off a Miracle?