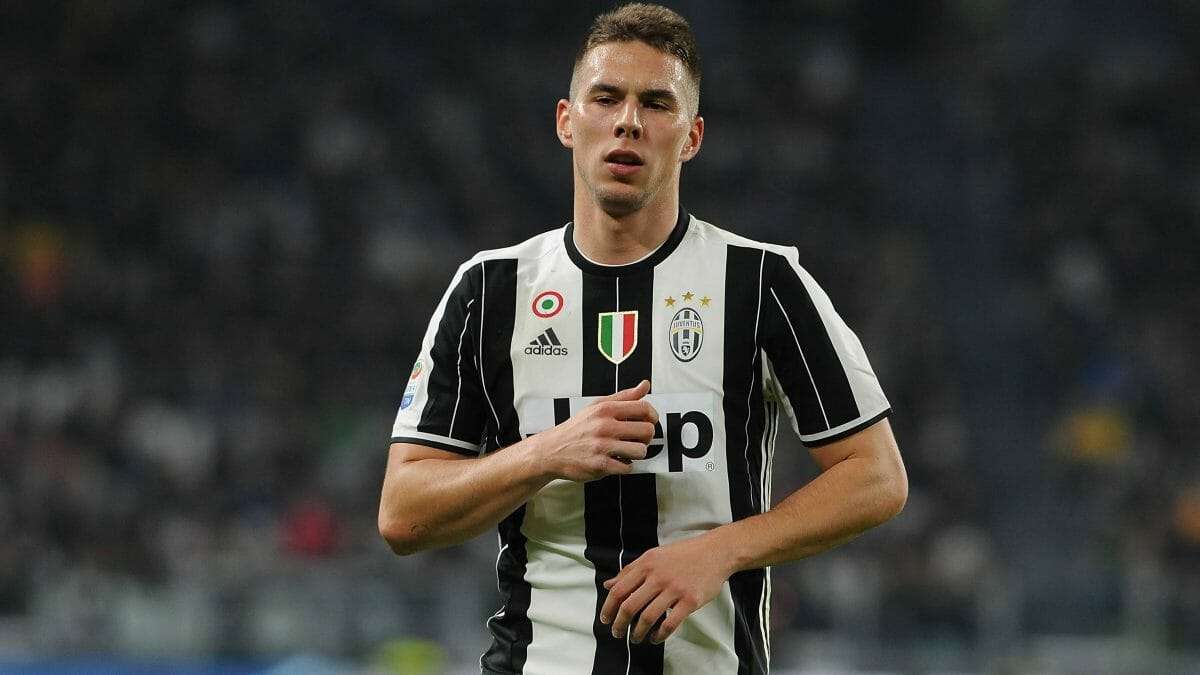 Schalke have confirmed the signing of Marko Pjaca on a six-month loan from Juventus.

The 22-year-old Croatian joined Juve in the summer of 2016 and ruptured his cruciate ligament in an international match last March.

“We are very pleased that Marko has chosen to join us, “because many clubs were interested in him,” said Schalke head coach Domenico Tedesco. “He brings some very special qualities to our team.

The agreement with the Italian champions does not include an option to buy.