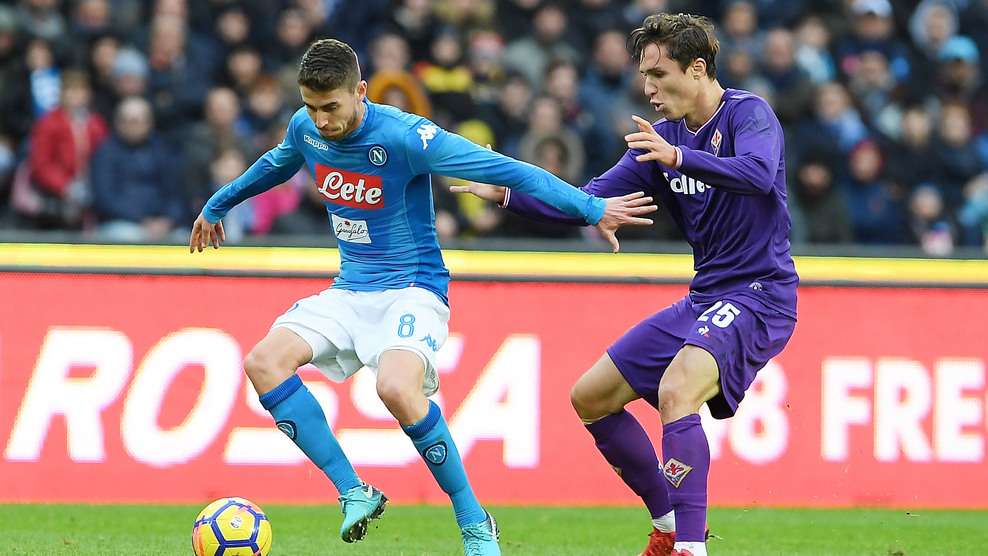 Manchester City have formally made their first contacts with Napoli regarding midfielder Jorginho.

There is a substantial distance between the clubs at the moment though. City are interested in Jorginho but not at that price.

After having a €40 million offer rejected last summer, Napoli have increased their offer for Chiesa to €50 million plus two players. Man City is unlikely to make an offer convincing Fiorentina to sell but La Viola want to keep Chiesa and build the future around him.

The Get Italian Football News Awards 2018 – The Nominees