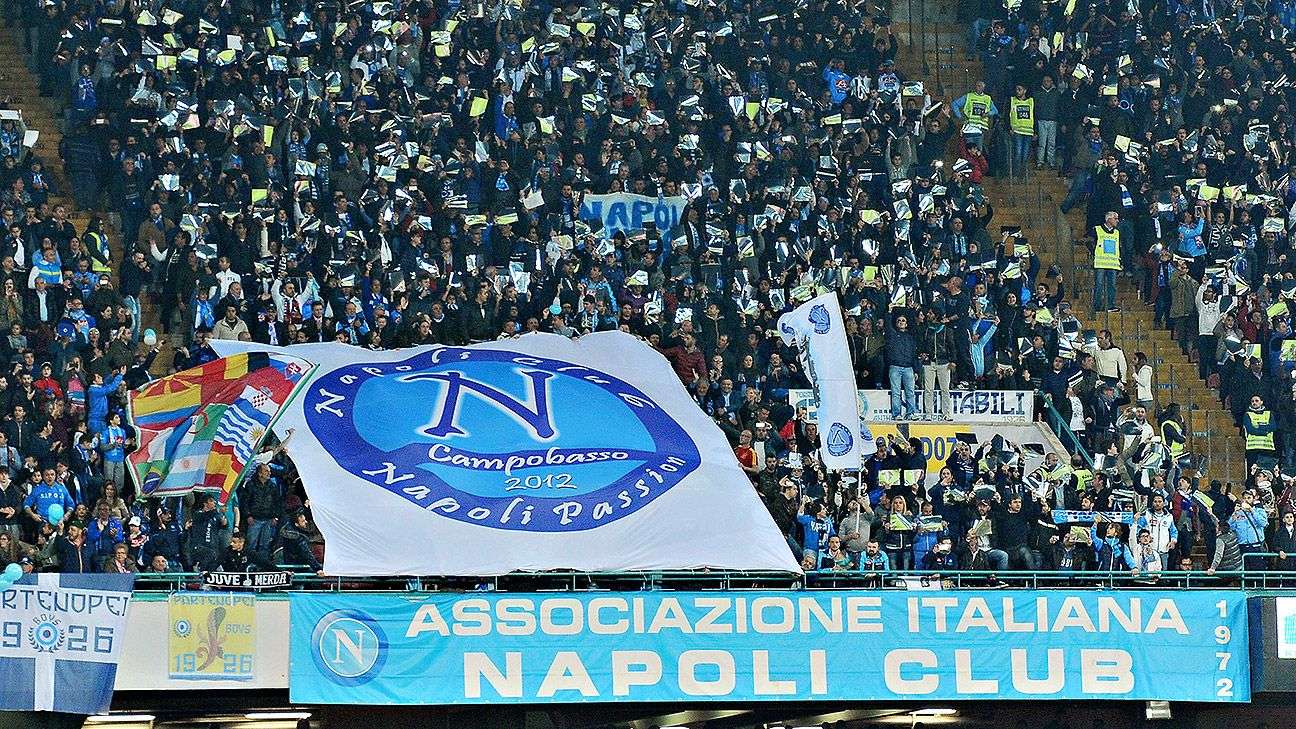 SSC Napoli, in partnership with Dugout, formally announced ‘Napoli – A Football City’, an exclusive documentary which explores the special link between Napoli, the club’s fans and the city of Naples.

The five-episode series will show the extraordinary support the people of the city have for their football club.

The episodes will be available online here on the following schedule:

10 May – The city and the Neapolitans

17 May – The rebirth of SSC Napoli

24 May – Marek Hamsik: the Captain