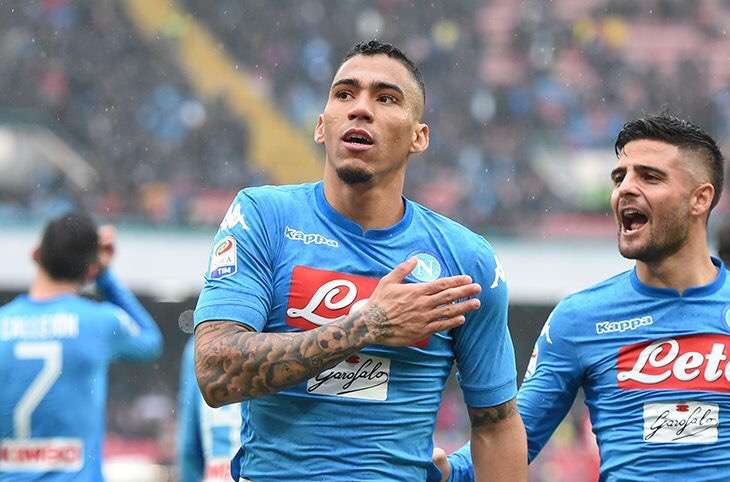 Napoli have announced that central midfielder Allan has signed a contract extension until June 2023.

The 27-year-old Brazilian has been one of Napoli’s most consistent players in the Maurizio Sarri era since joining the club from Udinese in 2015.

There was no indication in the club’s official statement if a release clause was included in Allan’s new contract.