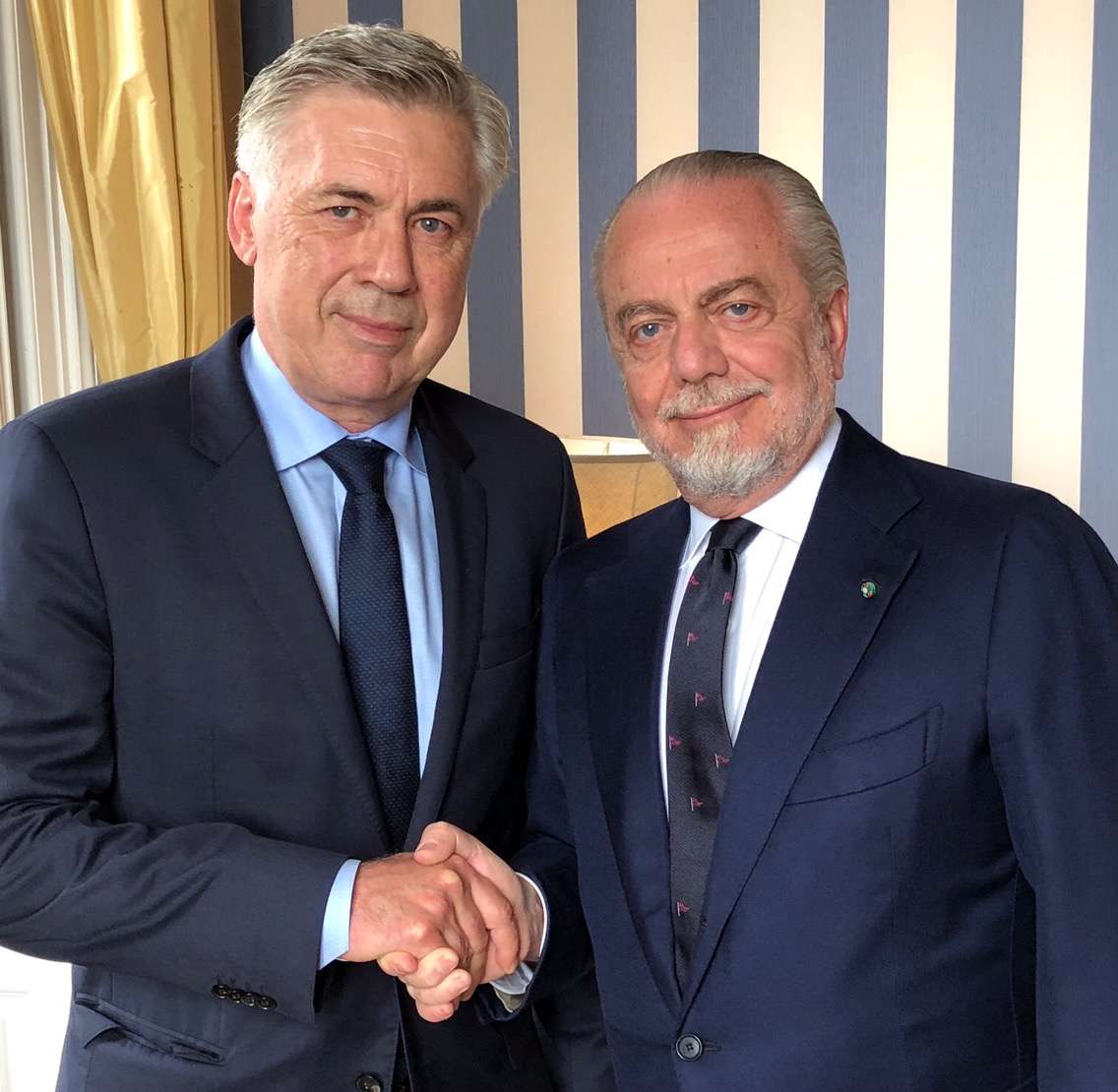 After months of speculation, Maurizio Sarri has officially left his post at Napoli.

Having joined from Empoli in the summer of 2015, Sarri’s time can be seen as successful despite not winning a trophy. The tactician received plaudits across Europe for his dazzling style of football.

The former banker secured Champions League football for three seasons in a row and broke the club point record this season with 91.

Sarri’s future is still undecided at this moment, with an offer from Zenit and being continuously linked to Chelsea.

Carlo Ancelotti has signed a three-year contract with the Partenopei.

“I am really happy and honored to be the coach of a team of such a unique city with incredible fans. Forza Napoli sempre,” Ancelotti said in a video posted on the club’s official Twitter account.

The future of the Neopolitan club has shifted early in the summer.

FEATURE | A fan’s journey through Parma’s revival from bankruptcy