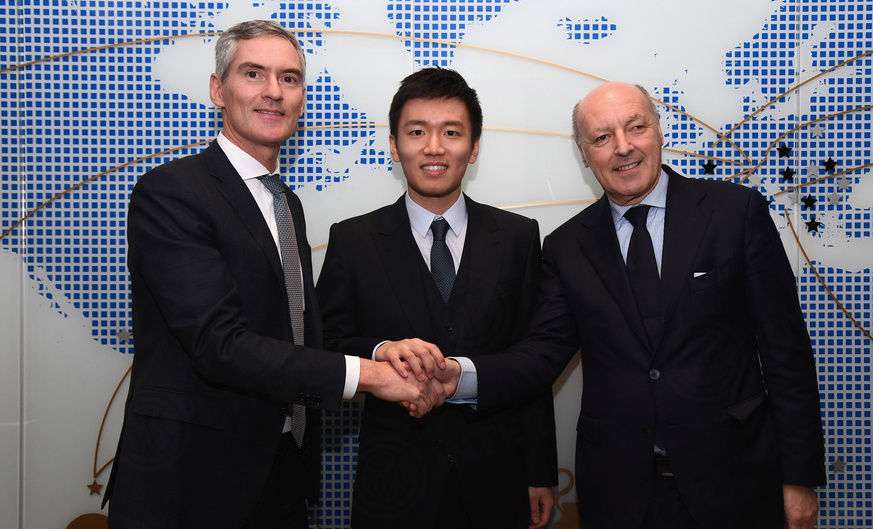 Starting today, Giuseppe Marotta has officially been begun his role as the new Chief Executive Officer Sport of Internazionale. He will be “responsible for the entire sports area of the club.”

Alongside him, Alessandro Antonello will work as the Corporate CEO in charge of the all corporate activities.

Marotta is best known for his time at Juventus as both CEO and General Manager between 2010 and 2018. Having joined the Bianconeri from Sampdoria, he is often credited with playing a massive role in Juve’s return to the top tier of European football.

Inter president Steven Zhang said, “This is an important change for the club in line with our objective of becoming a winning football club and a successful company. Beppe is one of the best football executives and will help us achieve our goals. Off the field, Alessandro will guarantee the improvement of our performances, the realization of our strategic projects and the promotion of the values of the club within the organization.”

“I am happy and proud to be beginning a new professional challenge at a prestigious club such as Inter”, said Marotta. “President Steven Zhang has an ambitious project and I am looking forward to becoming an active part of that. I want to thank Chairman Zhang and the Suning Group for their trust in me and I am sure that together we will make Inter successful again.”