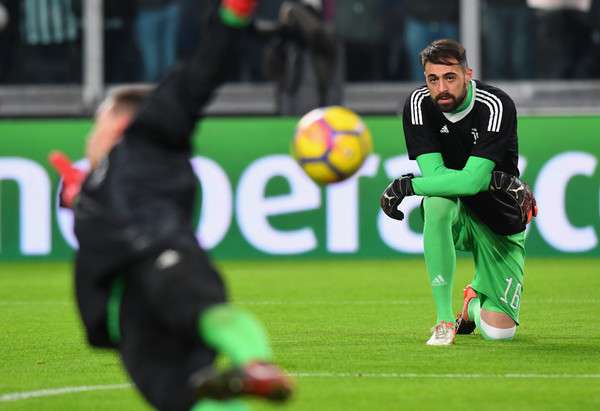 Juventus goalkeeper Carlo Pinsoglio has signed a new contract that will keep him at the club until 2020.

A product of the Juventus youth academy, the 28-year-old has spent most of his career on loan at various Serie B clubs. However, he was included in the Bianconeri’s first-team setup last season, and made his debut senior appearance for the club—coming on as a substitute to replace the departing Gianluigi Buffon in the final match of the season, against Hellas Verona.

Pinsoglio is currently the third choice goalkeeper behind Wojciech Szczęsny and Mattia Perin.