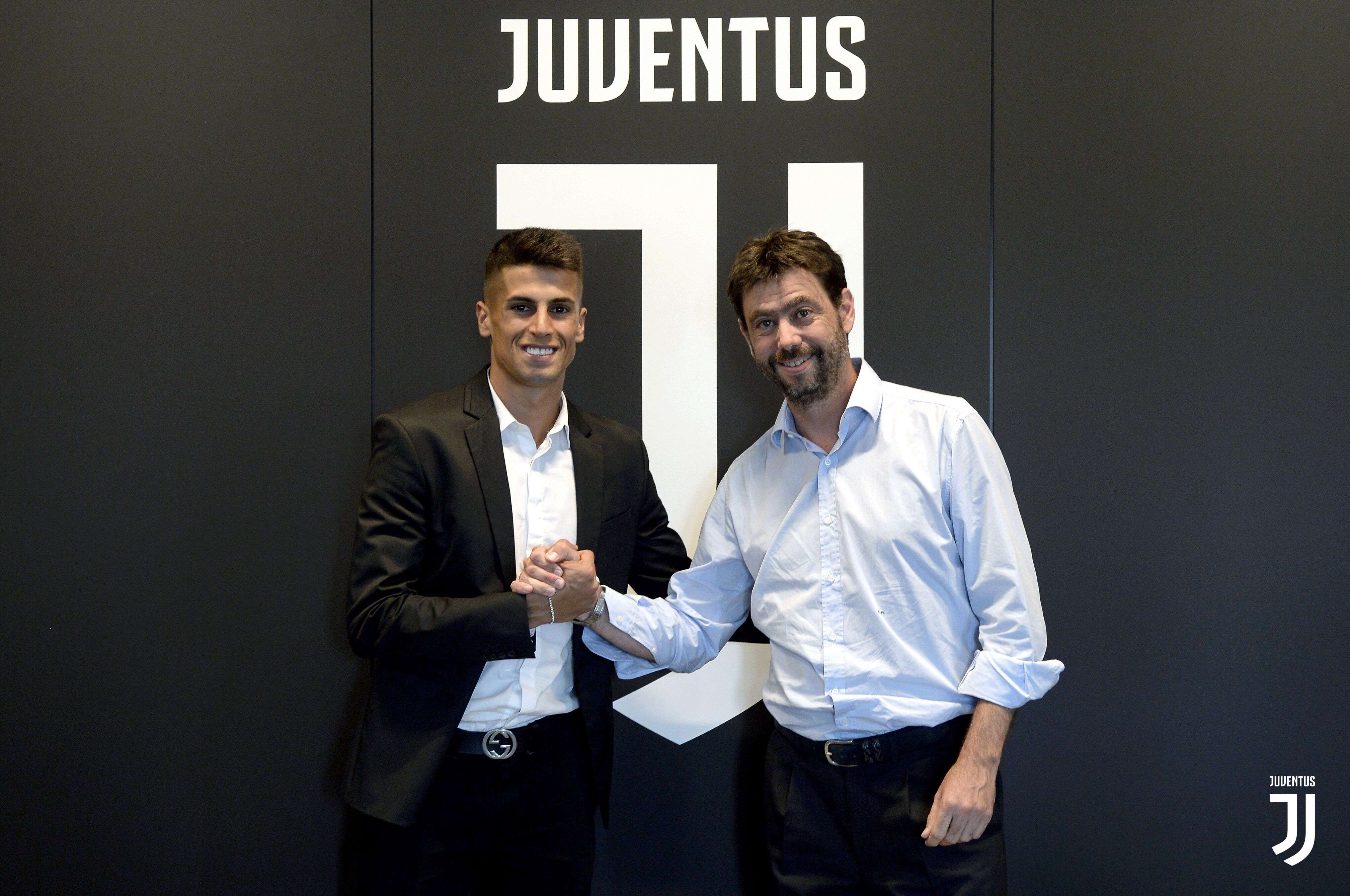 Juventus officially announce the signing of João Cancelo from Valencia for €40.4 million to be paid in three installments.

Cancelo has signed a five-year contract with the Bianconeri.

The Portuguese defender spent last season on loan at Inter, making a total of 26 appearances in Serie A.

24-year-old Cancelo is a product of Benfica’s youth academy before joining Valencia in 2014.