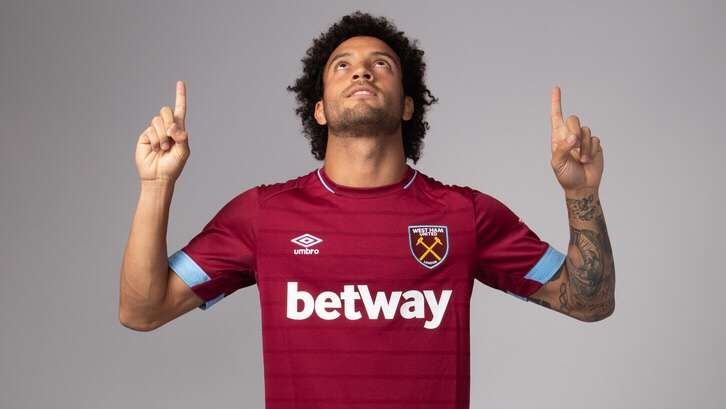 West Ham have announced the signature of Felipe Anderson from Lazio for an undisclosed fee.

The Brazilian joined Lazio in the summer of 2013 from Santos and made over 130 appearances for the Biancocelesti.

Felipe Anderson has signed a four-year contract with West Ham as he begins a new adventure in London.

“West Ham is a club with a lot of tradition, lots of great players have played here, like Bobby Moore, Carlos Tevez and Di Canio,” Anderson said. “I’m really happy to be here. It’s a dream come true.”