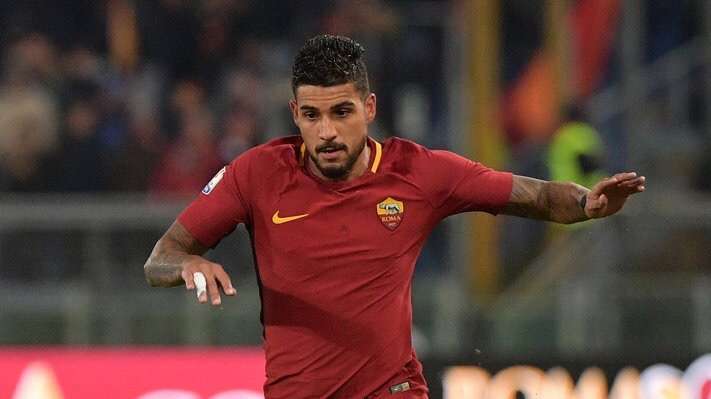 Roma have sold Emerson Palmieri to Chelsea for €20 million plus a potential €9 million in bonuses linked to performance-related clauses.

The 23-year-old joined the Giallorossi from Brazilian club Santos on an initial loan deal in the summer of 2015, in a switch that was later made permanent.

In total he made 47 appearances for the club, scoring two goals.

Roma in talks with Man United for Blind