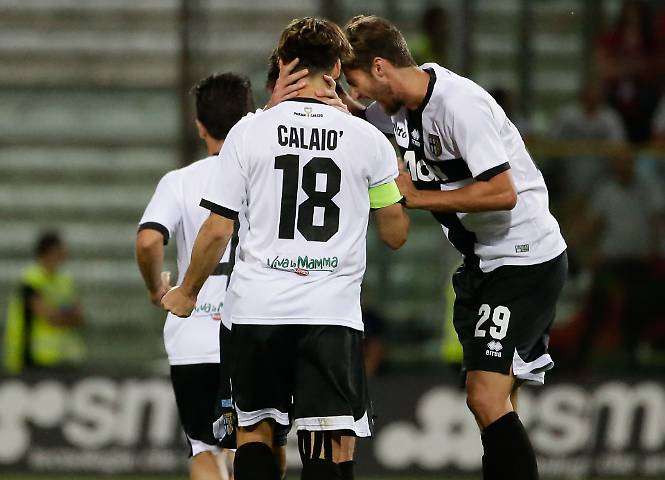 Two months ago, Parma earned promotion back to Italy’s top flight via the Serie B Promotion Playoffs, winning the final match against Spezia.

Shortly after an investigation was opened as two Parma players, Emanuele Calaiò and Fabio Ceravolo sent text messages to Spezia duo Filippo De Col and Alberto Masi before the match.

The text messages allegedly have urged the Spezia players “not to try too hard.”Calaio was adamant that the texts were no more than a joke, but the Italian Football Federation investigated extensively.

This morning the judgment by the FIGC was officially announced.

Parma will be able to participate in Serie A for the upcoming season but will face a five-point deduction.

Meanwhile, 36-year-old Emanuele Calaiò has received a two-year ban from football plus a €20,000 fine.

Parma have released a statement saying they will appeal the ruling.

Malcom to Roma not completed amid Barca interest