Positive signs for Sarri to finally join Chelsea – along with Jorginho 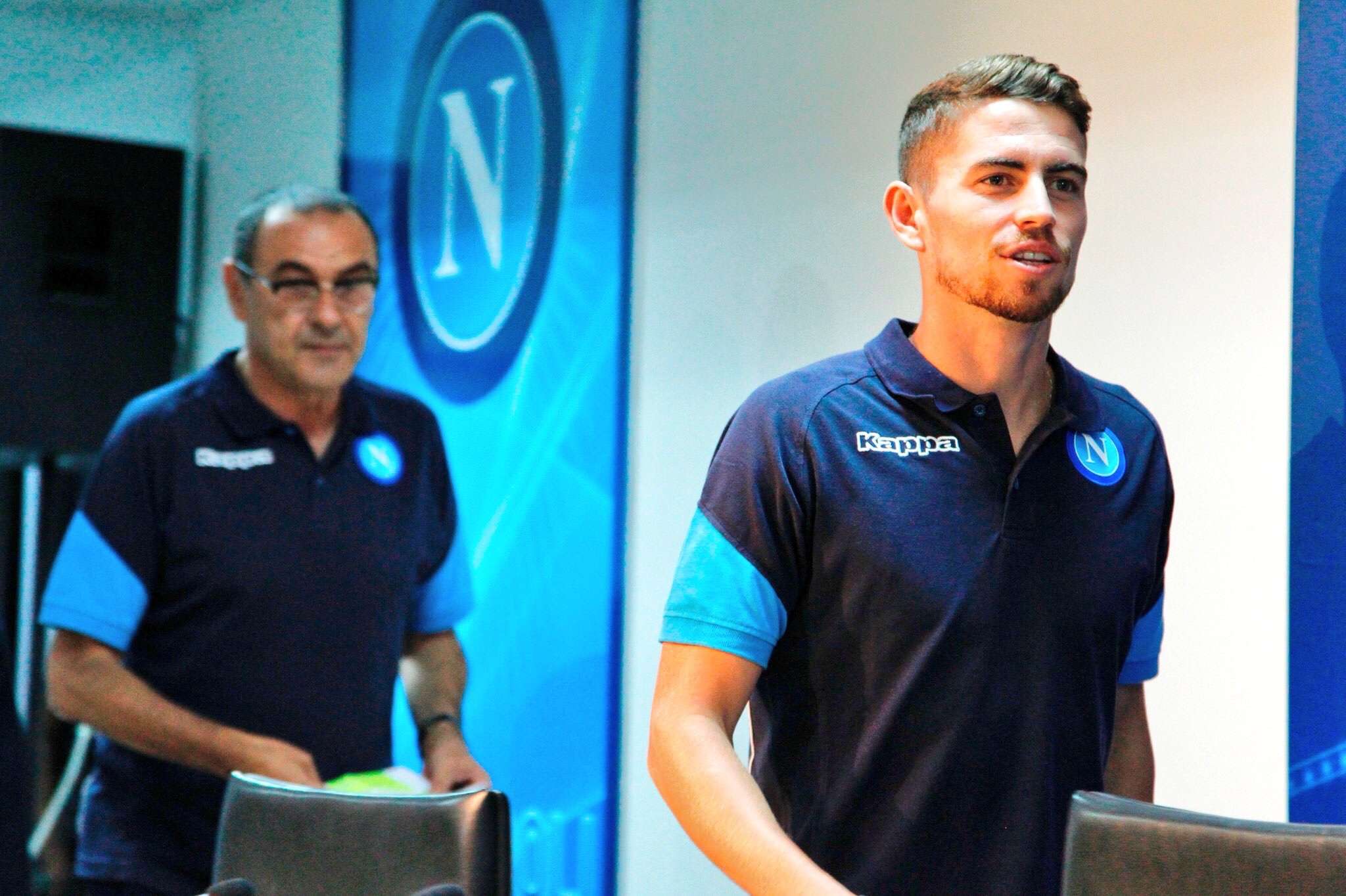 In the last hours there have been positive contacts for Maurizio Sarri to finally take over at Chelsea and tomorrow could be the decisive day, according to Gianluca Di Marzio.

Midfielder Jorginho is also expected to be a part of the agreement with Napoli to unlock the operation for a total price of €57 million plus €8 million in bonuses.

Jorginho has been heavily linked with Manchester City but now Chelsea looks to close deals for both the Italian midfielder and tactician.

A Note from the Editor – Cristiano Ronaldo