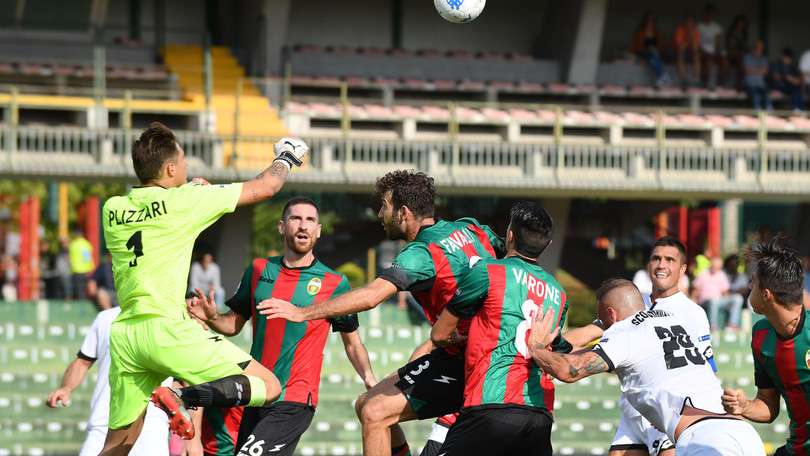 The lone Serie B match of the day was a seven-goal thriller between sides looking to change their fortunes in the second half of the season. Cesena and Ternana both began the day in the relegation zone, but the home side clawed its way out with a 4-3 victory. Ternana, playing for the first time since the departure of head coach Sandro Pochesci, remain in last place with the result.

Slovakian midfielder Martin Valjent put Ternana ahead in the early stages (14’), but the lead quickly evaporated due to a flurry of Cesena attacks and lethal finishing minutes later. Gabriele Moncini flipped the script with a double (18’, 22’) before Gambian international Lamin Jallow made it 3-1 Cesena with ten minutes to play in the half.

With the home side appearing to be in cruise control, Mirko Carretta’s headed goal gave Ternana a bit of momentum just before the break and it was all to play for in the second half at 3-2.

Roughly even play was the story following the interval, but Ternana completed the comeback in the 70th minute when substitute Luca Tremolada’s effort from distance found its way across the goal line. However, any excitement was short-lived because just five minutes later goalkeeper Alessandro Plizzari made a horrific error to give Andrea Schiavone the decisive goal for Cesena.

As a result, Cesena end a winless run of five games and breathe a momentary sigh of relief above the relegation zone.