Serie B Play Suspended – the situation 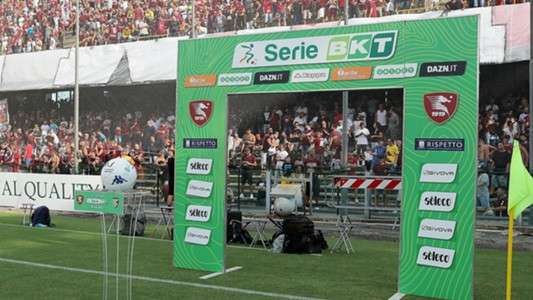 Italy’s second division, Serie B, has suspended play in a complex situation.

The league has regularly featured 22 teams since 2004 but this summer three clubs – Avellino, Bari, and Cesena – went bankrupt and were never replaced asSerie B went forward with just 19 teams.

However, four clubs from Serie C – Siena, Novara, Catania, Ternana and Pro Vercelli – appealed that decision in hopes of fulfilling the vacated spots in the second division. This led to the start of Serie C, the third division, being delayed until this past weekend.

The regional administrative court (Tar) of Lazio has upheld the appeal of the Serie C clubs and will make a final decision on October 9.

“The new fact is the Lazio Tar, as well as suspending the ruling, has also suspended the league,” Serie B president Franco Frattini told inBlu Radio. “It is clear that, while we wait until the result of Tar’s order on October 9 it will not be possible to play in Serie B.

Italy’s lower division are currently in utter turmoil with an uncertain outlook for the remainder of the season.