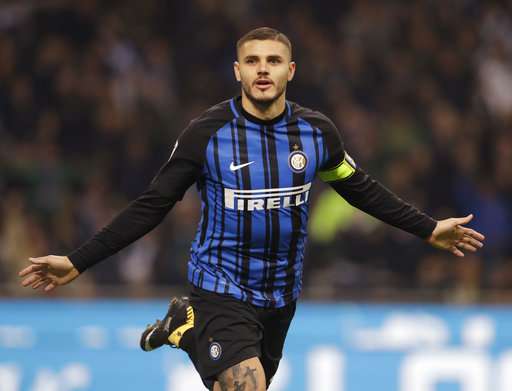 The 24-year-old’s current contract expires in 2021 and includes a release clause of €110 million. That release clause cannot be trigger during the January transfer window as reported by Di Marzio.

Inter are also thinking about offering their captain a new deal to increase the amount of the release clause.

The Argentine striker joined Inter in the summer of 2013 and has already scored over 90 competitive goals for the Nerazzurri.