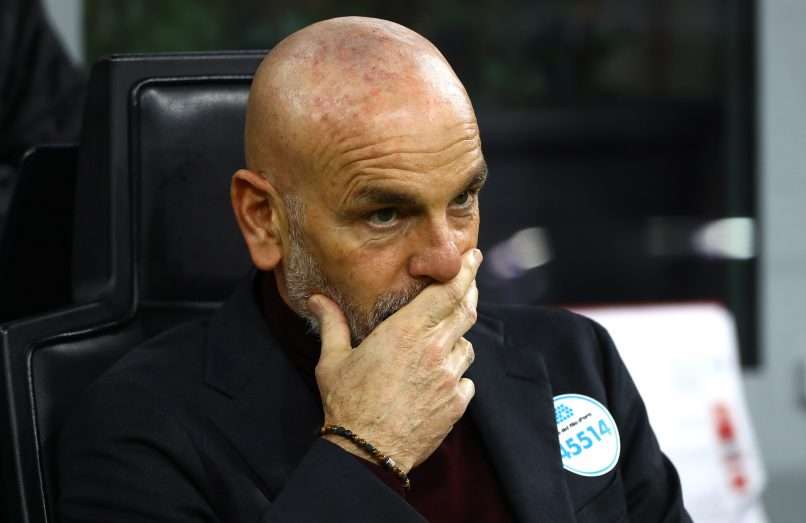 A report in La Gazzetta dello Sport has highlighted where AC Milan have improved under new boss Stefano Pioli, but point out there is still a long way to go.

The Rossoneri suffered defeat to Juventus at the weekend, leaving them just four points above the relegation zone.

Yet the Italian newspaper suggests that the new man has improved the physical condition of the players through a change in training regime, and a change to a 4-2-3-1 system from 4-3-3 looks also to have paid off.

Milan are also ranked sixth in the league in terms of possession, a foundation to build on as they look to improve results. However, results are severely lacking at the moment, with seven defeats in the last 12 matches their worst record since the 1941/42 campaign.

This team have also only managed to score 11 goals in 12 matches, and have conceded 10 times in the last 30 minutes of matches this season.