AC Milan or Napoli next for Zlatan? 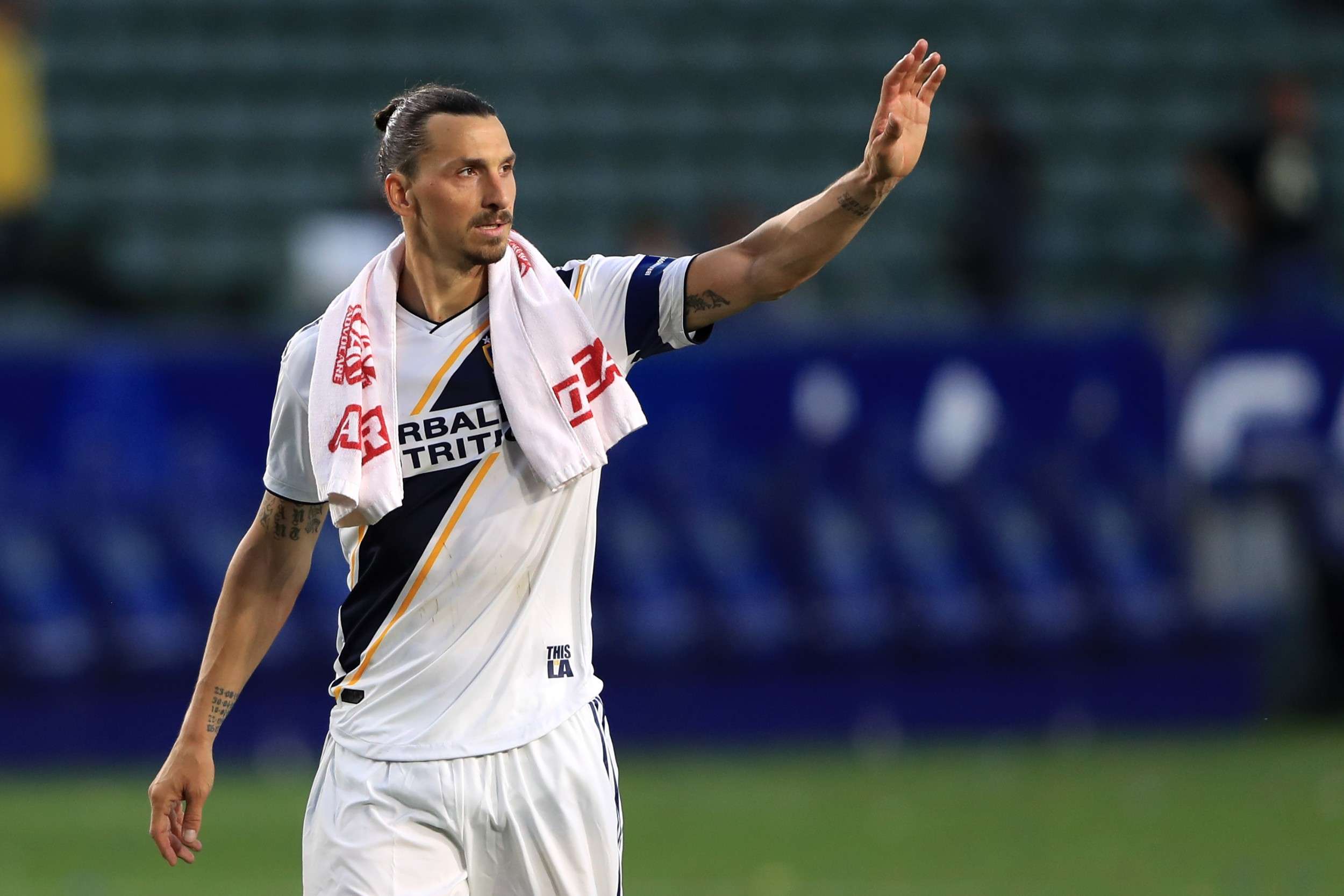 Having waved goodbye to MLS, LA Galaxy boss Guillermo Barros Schelotto believes AC Milan or Napoli might be the next stop for  Zlatan Ibrahimovic as he insists the Swedish striker is looking to return to Serie A.

“I don’t know what Ibra will do now,” Barros Schelotto – who previously managed Palermo – told Radio Kiss Kiss. “Hes a wonderful player, but I don’t know what his next step will be, maybe he’ll end his career at Napoli or even Milan.

“I don’t know where, but he deserves and wants to finish his career in Italy. Zlatan clearly has the characteristics that Naples needs.”