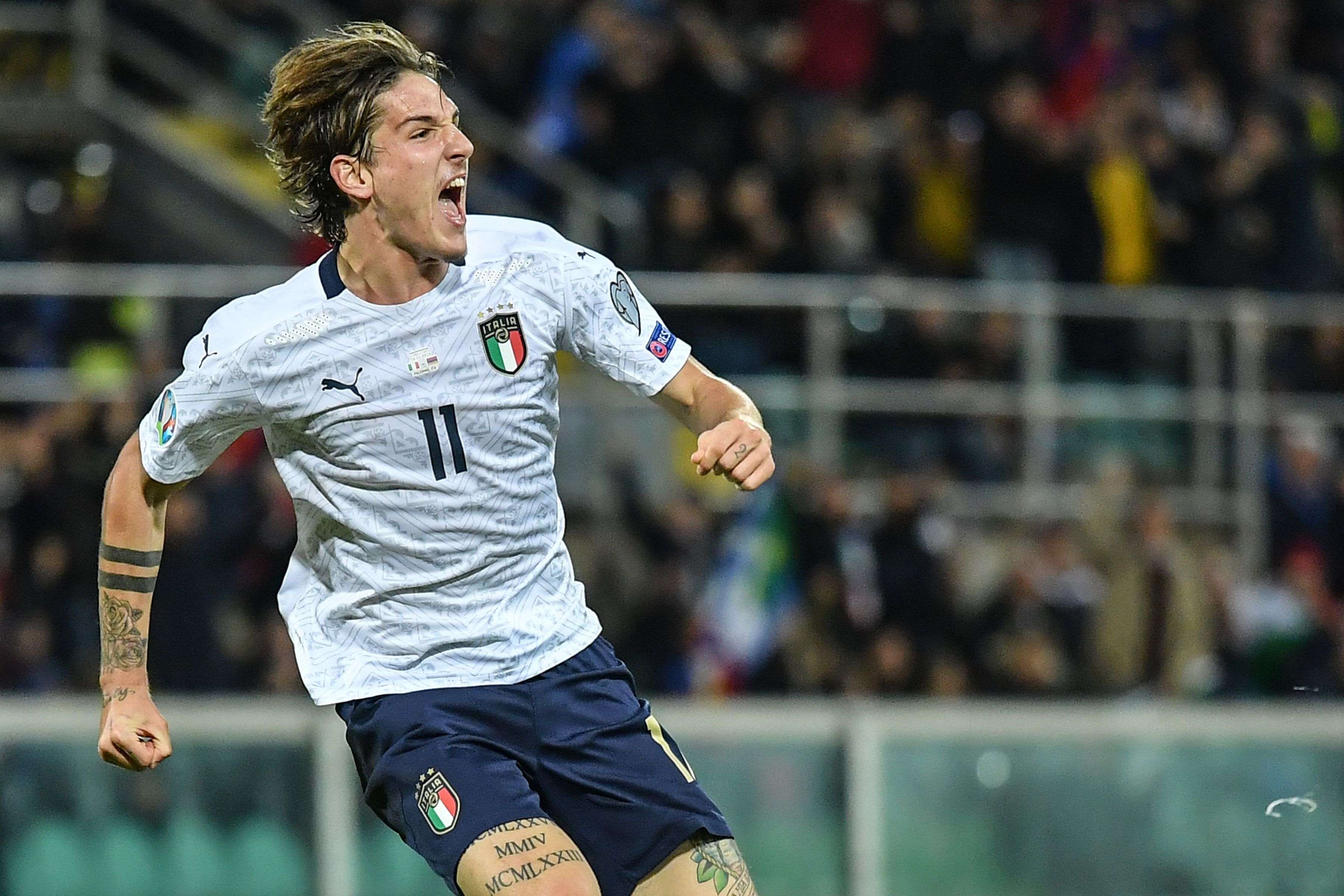 His previous comments on Nicolo Zaniolo caused a war of words, but now former England boss Fabio Capello has heaped praise on the youngster, comparing him to his former AC Milan talent Dejan Savicevic.

The row started when the Coach advised Inter prospect Sebastiano Esposito not to “go the same way” as Zaniolo, after the latter player was fined for turning up late to training.

Since the comments, made towards the end of October, the Giallorossi youngster has fired in six goals in seven games for club and country, providing a brace in Italy’s 9-1 win over Armenia earlier this week.

“My advice was like that of a grandfather to a grandson,” Capello told Corriere dello Sport. “I thank him for how he responded. He has demonstrated the will to be a top player, he is maturing. If this didn’t happen, it would be a real shame, bearing in mind his huge natural talent.

“He plays the same position as Savicevic did. Forward and on the right-hand side, like in the first half versus Armenia. His talent is there. He has the same strength, the same technical ability. ”

Zaniolo ahead of legendary Italy forwards