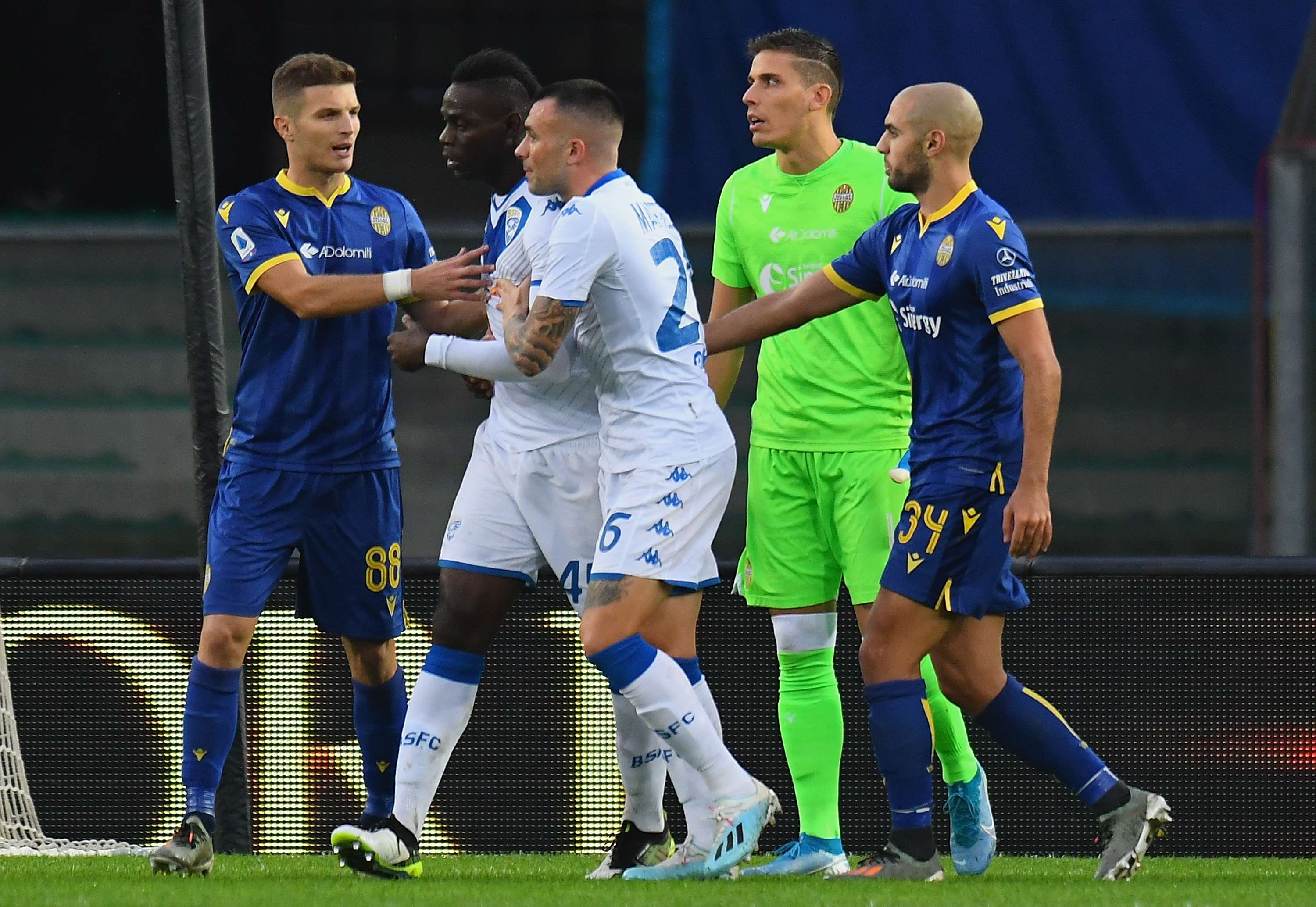 After Mario Balotelli walked out of a training session on Thursday, Brescia President Massimo Cellino says he has not been involved to admits the striker has been unhappy since suffering racial abuse from Hellas Verona supporters on November 3.

The former Liverpool and AC Milan star is believed to have argued with Fabio Grosso before his exit, Sky Italia reporting that the Brescia boss told Balotelli to leave after being unimpressed by his attitude during the session.

“I wasn’t there,” Cellino has since told La Gazzetta dello Sport. “Grosso didn’t call me; I have to assume that there aren’t any problems. Anyway, Mario hasn’t been smiling since Verona.”

Sabatini: “We’re waiting for Zlatan to decide on Bologna.”