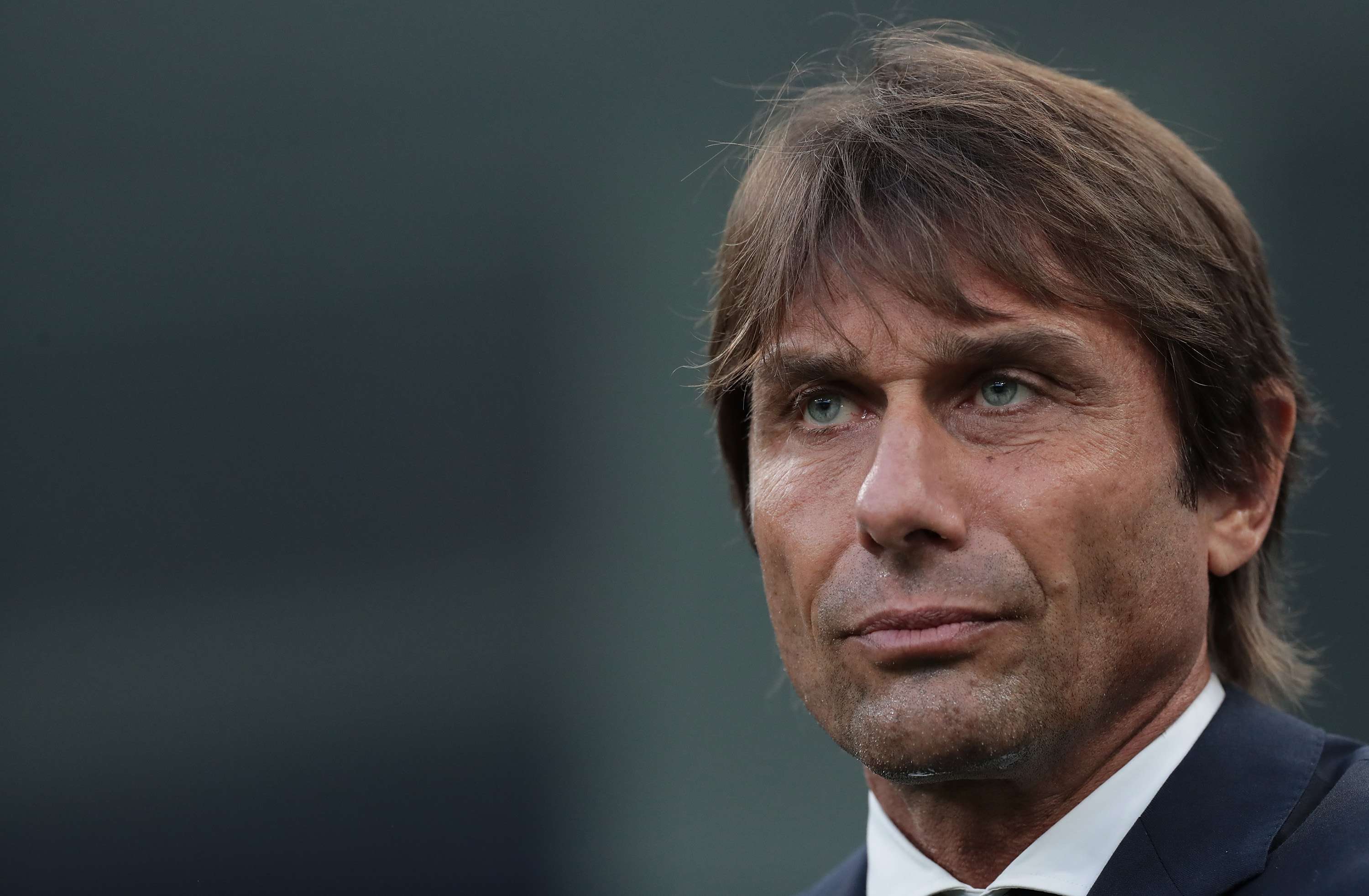 A win for Inter and Antonio Conte in Saturday evening’s match with Bologna would see the Italian equal his record for his best ever start to a season as a Coach.

If the Nerazzurri were to claim all three points at the Stadio Renato Dall’Ara, it would see them move to the top of the table pending Juve’s result, with 28 points taken from 11 matches so far.

Inter have won every game so far this term, except for a 2-1 defeat to title rivals Juventus in Week Seven. Conte’s previous best was set in both 2012/13 and 2013/14 with the Bianconeri, as he went on to win the Scudetto in each of those seasons.

Pjanic and Higuain back in Juve squad