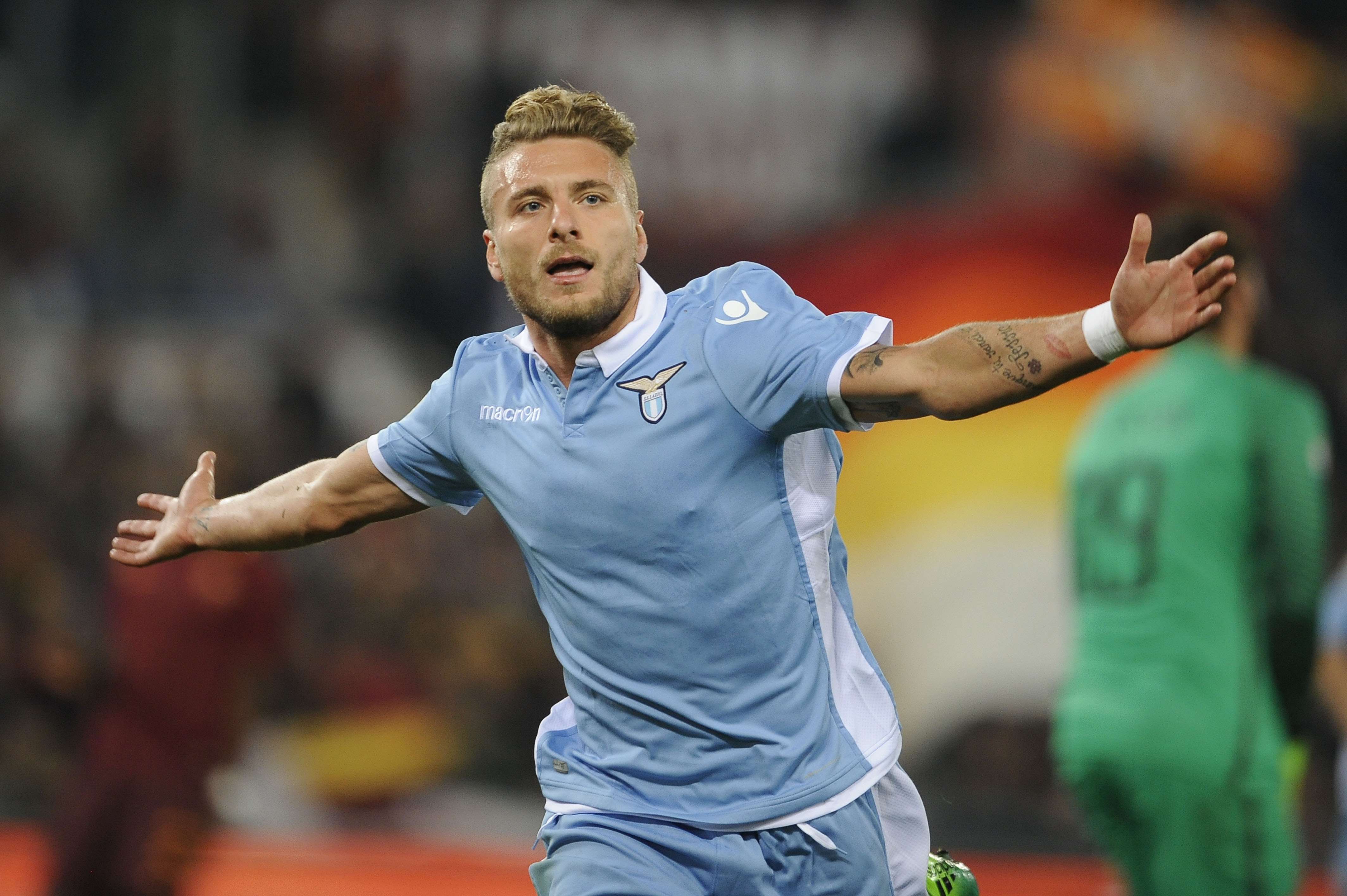 Not many strikers can boast a record as phenomenal as Ciro Immobile in terms of domestic goal scoring. After finally settling in Rome covered in sky blue, the hitman looks set to hit twenty league goals in four top flight seasons, the first player to achieve that feat since legendary Udinese striker Antonio Di Natale.

Given he plays for a side bouncing around Europa League and potential top four challenges, his record is all the more impressive.

Since his days in Serie B at Pescara alongside Lorenzo Insigne and Marco Verratti, to his break out year with Torino in 2013/14, Immobile has found himself amongst the goals in Italy despite brutal setbacks abroad.

A failed move to Borussia Dortmund came about following his exploits at Torino and retrospect shows that he was perhaps just unlucky. The yellow and blacks found themselves enduring a disastrous start to the Bundesliga that season, even sitting bottom of the pile in the lead up to Christmas.

Immobile was expected to replace the goals that Robert Lewandowski had taken with him to Bayern and he struggled, adding just three in 24 league appearances. However, in Europe he excelled and did manage double figures in all competitions at the end of that year but he wasn’t to be given the year after to prove himself.

He found himself in Spain with Sevilla, where he found the net five times in half a year before returning to Dortmund early in January.

A move back to the Granata of Torino for the remainder of that season did however allow Immobile to get his mojo back and with a goal every other game in that spell saw him back to his best.

It became clear that Immobile was suited to Italian football and Dortmund chose to cut their ties, selling him to Lazio for just less than 9 million euros in the summer of 2016 which at the time of writing seems ludicrous.

Since his move to the capital he has scored a whopping 99 goals in all competitions in under 150 appearances. Lazio under Simone Inzaghi have become one of the easier on the eye sides in Serie A and a lot of that has allowed Immobile to flourish but what people perhaps forget is what a brilliant provider he is.

In the season of 2017/2018, the year of Mo Salah according to many, saw Immobile bag 41 goals across all competitions and laying on a further 18 for his team mates. Not many players in Europe can bear up to such stats and Immobile has truly not stopped there. This campaign he finds himself on 18 in all competitions and we aren’t into November yet.

Immobile deserves the utmost credit for his sensational revival after ill-fated trips abroad. His outstanding form and record for Lazio should not be underestimated as he proves himself to be the best number nine in the league. Azzurri fans will be hoping he can provide the same for them heading into the European Championships this coming summer.

Franck Kessie left out of Milan squad versus Juventus