Foreign Footballers Should Flee to Italy 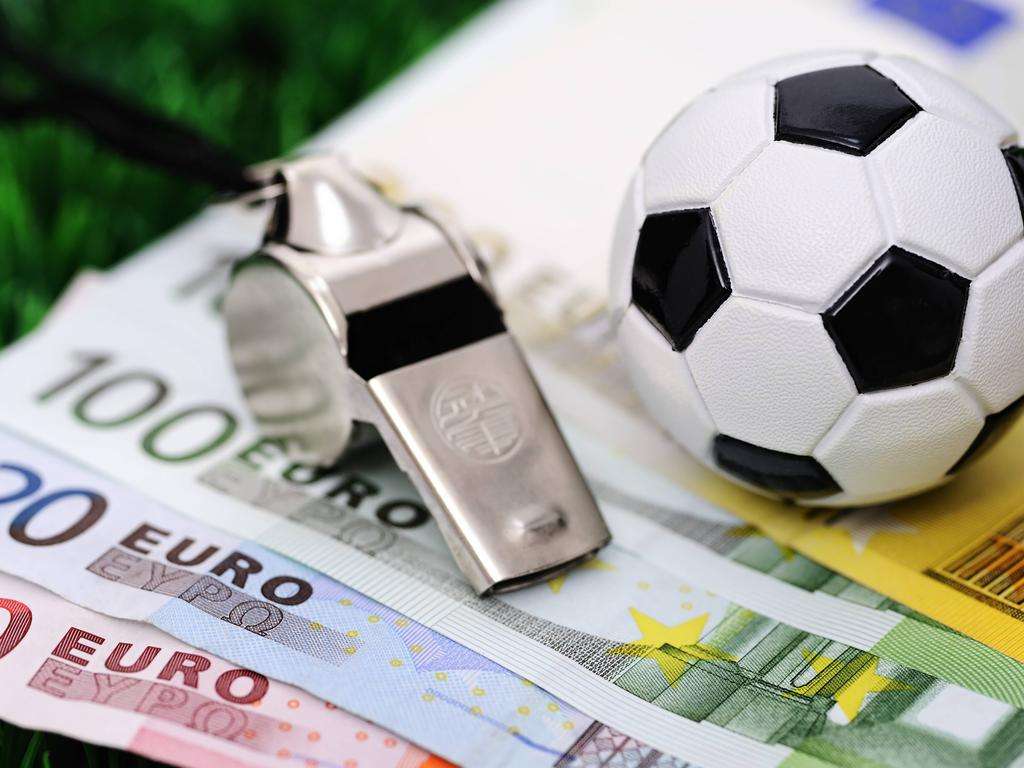 Cristiano Ronaldo, Aaron Ramsey, Matthijs de Ligt, and soon maybe James Rodriguez and Romelu Lukaku. These are some top footballers all willing to switch clubs the past couple of transfer seasons and are all looking at joining teams in Serie A, Italy’s top flight. Yes, you have read that correctly, players in their prime age are wanting to come to Italy and play football.

We are seeing more and more high profile footballers wanting a switch to Serie A clubs. It appears that the top clubs can now offer a competitive wage packet compared to those clubs in England, Spain and Germany. Free agents, Aaron Ramsey, Diego Godin and Adrien Rabiot have all chosen the switch from foreign clubs to Serie A and they were attracted by the competitive wages offered by these teams in Italy.

This is the new reality for Serie A and their clubs. A couple of new tax laws have enabled football clubs in Italy to flex their financial might and acquire top flight footballers the league so desperately needs. In 2017, The New Resident Regime law began in Italy. This allowed Italian businesses to attract the best individuals with high net worth’s and give them the chance to pay a flat tax rate of €100,000 on their sourced income, no matter how much the individual earns. This new law would essentially knock out the 23-43% tax rate that residents currently pay. The 2019 Italian Budget Law was introduced to those individuals who hold foreign pensions and allow those to pay only 7% their foreign sourced income as opposed to the 23-43% an Italian resident would normally pay.

What does this mean for Serie A, their clubs and how they can attract new foreign players from foreign leagues? If we look at Cristiano Ronaldo as an example, we find that he would be considered a foreign resident to Italy and he would command a very high sourced and foreign income due to his endorsements and commercials outside of Italy. By him transferring to Juventus, and Italy in general, he saves millions of Euros because of these new tax laws.

We may finally see more and more foreign football stars transfer over to Serie A because of these new Italian tax laws and because of this we will see the league start to prosper in star power once again.