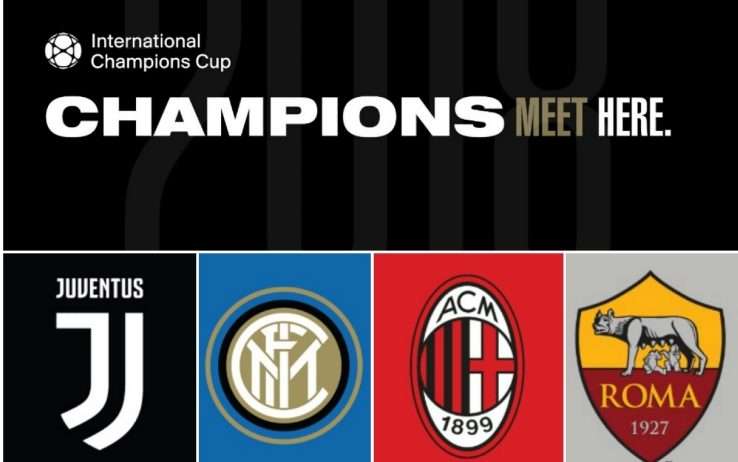 Inter, Juventus, Milan, and Roma will each be participating in this summer’s edition of the International Champions Cup, the pre-season tournament in which top clubs participate.

Matches will be spread out among the United States, Asia, and Europe.

The New York Times reported that the Bianconeri chose to play in China and Singapore to avoid the risk of Cristiano Ronaldo possibly being detained by US authorities in regards to a rape accusation.

However, the club have denied that to be the case, explaining they preferred to play in Asia after several summers in North America.

The full schedule regarding all Italian squads is below:

Official | Rugani extends with Juve until 2023