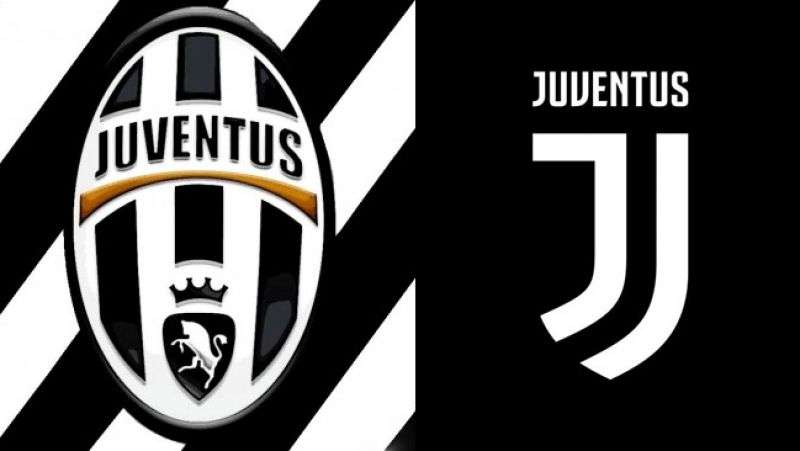 The chairman of the decorated Italian football club Juventus, Andrea Agnelli, said this in a 90-minute long interview conducted by Sky Sports in 2016: ”Running Juventus in the last decade is vastly different from what it was in the early ’90s. We’re now seen as an important company also by the banking and insurance sectors, we have a turnover of 350 million euros and approximately 700 employees. We’re no longer just a game [referring to football] but a big business in one of few industries that is expanding at present”. This attitude has become evident when looking at the decisions made by the club during the past few years.

It is obvious that these changes weren’t made for the fans, but rather represent the new direction of football and sports. The man behind the controversial logo redesign, Manfredi Ricca, said this in an interview to the Mirror: ‘’It’s about [referring to the logo] a growth plan and making sure they manage to get a better commercial performance, a better influence in a sector that is changing rapidly. Juventus wants to drive the change, rather than stay behind. It’s expressing a philosophy of Juventus in a way that appeals beyond the borders of football. The idea is to widen the audience and make sure the brand is loved not just by football fans.’’ Even though the fans acknowledge that these changes were made to stay competitive and with business purposes in mind, it does not mean that they will be immediately accepted. Sports teams are still trying to figure out how to build an engaging presence with their fan community and still have control over their brand.

Juventus FC has, for example, partnered with a fan engagement app called ‘Socios’ that allows fans to influence the club by voting on certain topics. The fans could, for example, decide the goal celebration of a certain player by voting before the match. The app is set to launch before the 2019/2020 season. However, deciding on a player celebration is a small consolation when all your favorite players – and even club legends – get sold or let go.

The case of Claudio Marchisio has been a very controversial topic for some time now. Marchisio was a homegrown player, and the only youth player who has managed to play regular first team football in my lifetime, was let go by the club in 2018. 25 years at the club, no farewells, nothing. The whole thing just seemed ruthless.

Why wouldn’t you honor a true club legend? Are players truly seen just as instruments?

The club’s infamous motto “Vincere non è importante, è l’unica cosa che conta” (“Winning isn’t important, it is the only thing that matters”) seemed to have taken the passion out of the game. And once again the fans were (and still are) outraged.

Unfortunately, it doesn’t stop there. The club has done rather strange decisions regarding its players for a long time. The club veteran Leonardo Bonucci was sold to AC Milan and acquired back just a year after. The club legend Gianluigi Buffon was let go after a emotional farewell only to be re-signed a year after. This season the club sold its only promising homegrown player Moise Kean to Everton for a quick plusvalenza (capital gain) without a buy-back clause.

Now multiple sources are reporting a potential swap deal involving Paulo Dybala and Romelu Lukaku. But just a year ago Juventus’ vice president, Pavel Nedved, said this: “Dybala is a very important player, one who is still under contract at Juventus. We’re very happy with what he’s doing and he can still improve a lot, so the future belongs to him.”

Dybala was expected to be the heir to Alessandro Del Piero’s throne and was given the number 10 shirt in 2017. Now it seems like the club is ready to give up on him.

Why you may ask? Plusvalenza.

Over a span of 5 years, Juventus has been in the Champions League Final twice. From the 2014/2015 Champions League Final squad, the only player to stay is Giorgio Chiellini. The turnover has been huge. Every year the team seems to start from scratch and this year is no exception: new coach, new players and a new system. Where is the consistency?

On top of all this, the club has annually increased ticket prices and cut down privileges for the Ultras. As a result Ultras have boycotted many matches and this has resulted to many empty seats and a theater-like atmosphere.

The Juventus management may well have a ticking time bomb on their hands and they have no one to blame but themselves.

This post originally appeared on the blog Juve Thoughts.