Lavezzi insists he has not retired… yet! 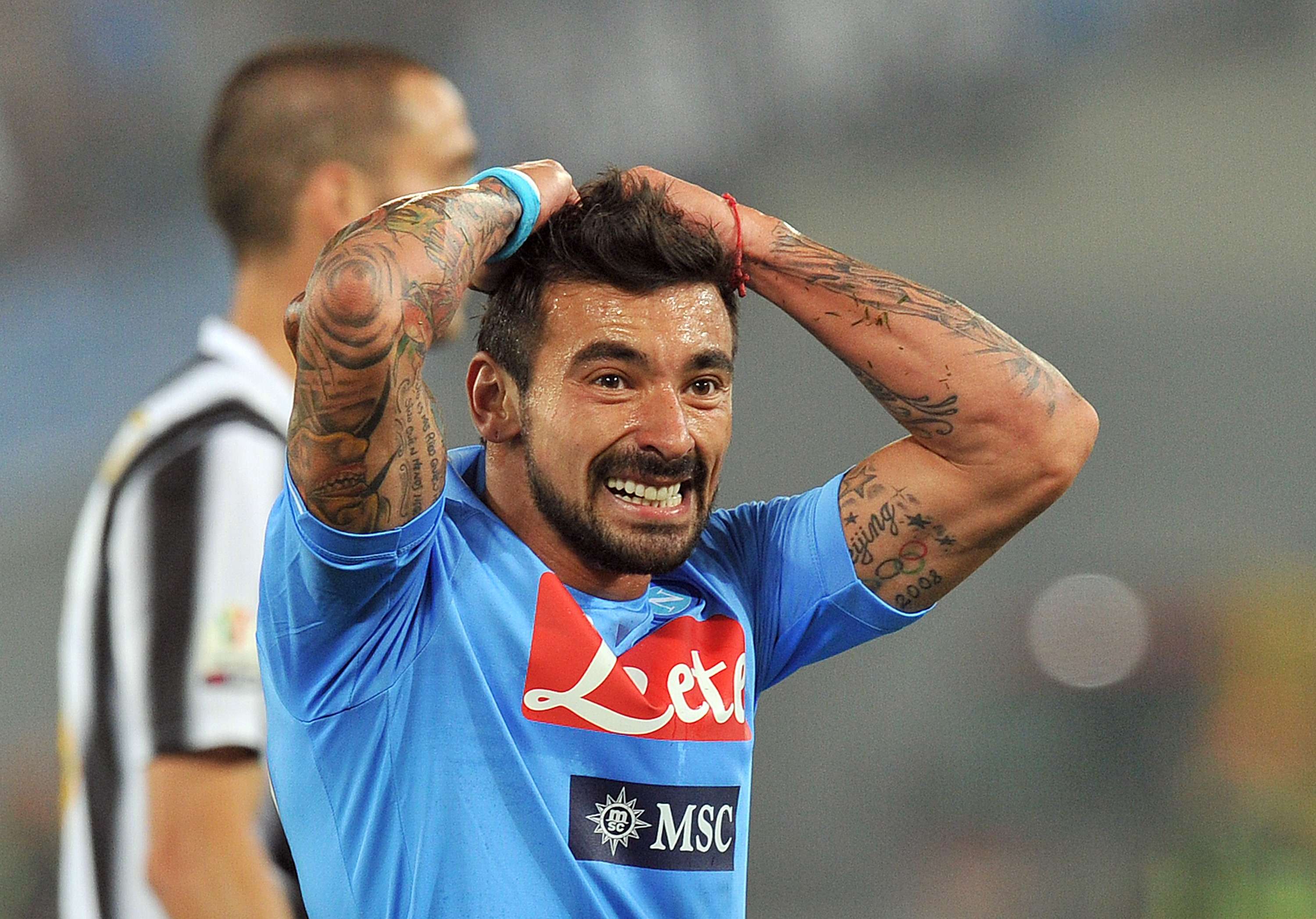 After it was reported that his most recent outing for Hebei China Fortune was the final match of his career, former Napoli and Paris Saint-Germain star Ezequiel Lavezzi says he has not completely decided to retire yet.

“It could because this could be the last game of my career,” Lavezzi told a reporter after the game. “If so, I’ll surely remember it. As for whether I’ll retire, I think so. I really want to enjoy having my children and family around, so I think it’s the right time.

“During the [Christmas] holidays I’ll think about it a bit more, but it’s a decision I’ve almost taken.”