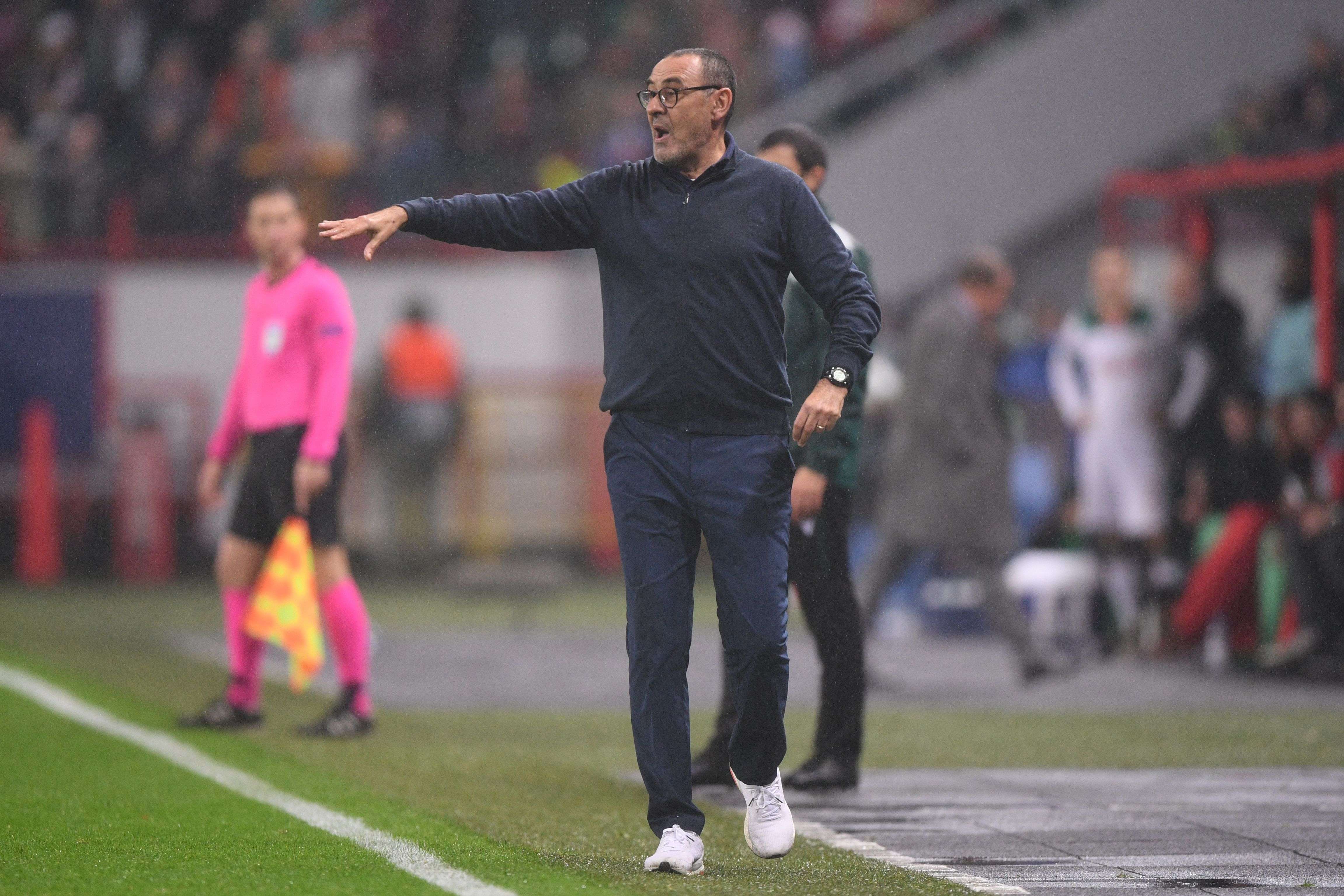 Only one other Coach has won more matches at the start of his Juventus career than Maurizio Sarri.

Statistics reveal that only Liverpool native Jesse Carver (12 wins, two draws, two losses) boasts a better record than the current Bianconeri boss. Sarri has 13 and drawn three of his first 16 matches in charge of the Old Lady as they remain the only side in Europe’s top five leagues still unbeaten in all competitions.

The Bianconeri have won a total of eight consecutive league titles under Antonio Conte and then Max Allegri, but Sarri has started better than both of his predecessors.