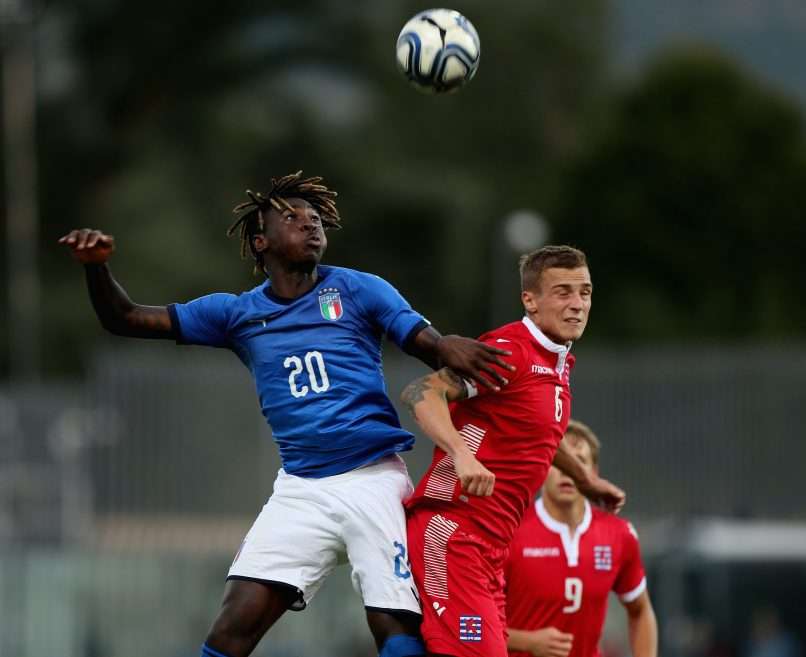 According to a number of reports, Everton dropped Moise Kean for Saturday’s clash with Southampton due to a disciplinary breach. Both BBC Sport and Sky Sports UK insist that the Italy international was left out of the lineup as punishment for arriving late for a team meeting ahead of the Premier League encounter.

This is nothing new for the former Juventus man who, despite being a key member of the Italy Under-21 squad during last summer’s European Championships, was also dropped for repeatedly missing (or being late to) team meetings.

Both he – and roommate Nicolò Zaniolo – were dropped from the full Italy squad as a result and this latest incident just adds to the disappointing nature of Kean’s €30 million move to Everton where he has started just four matches in all competitions.