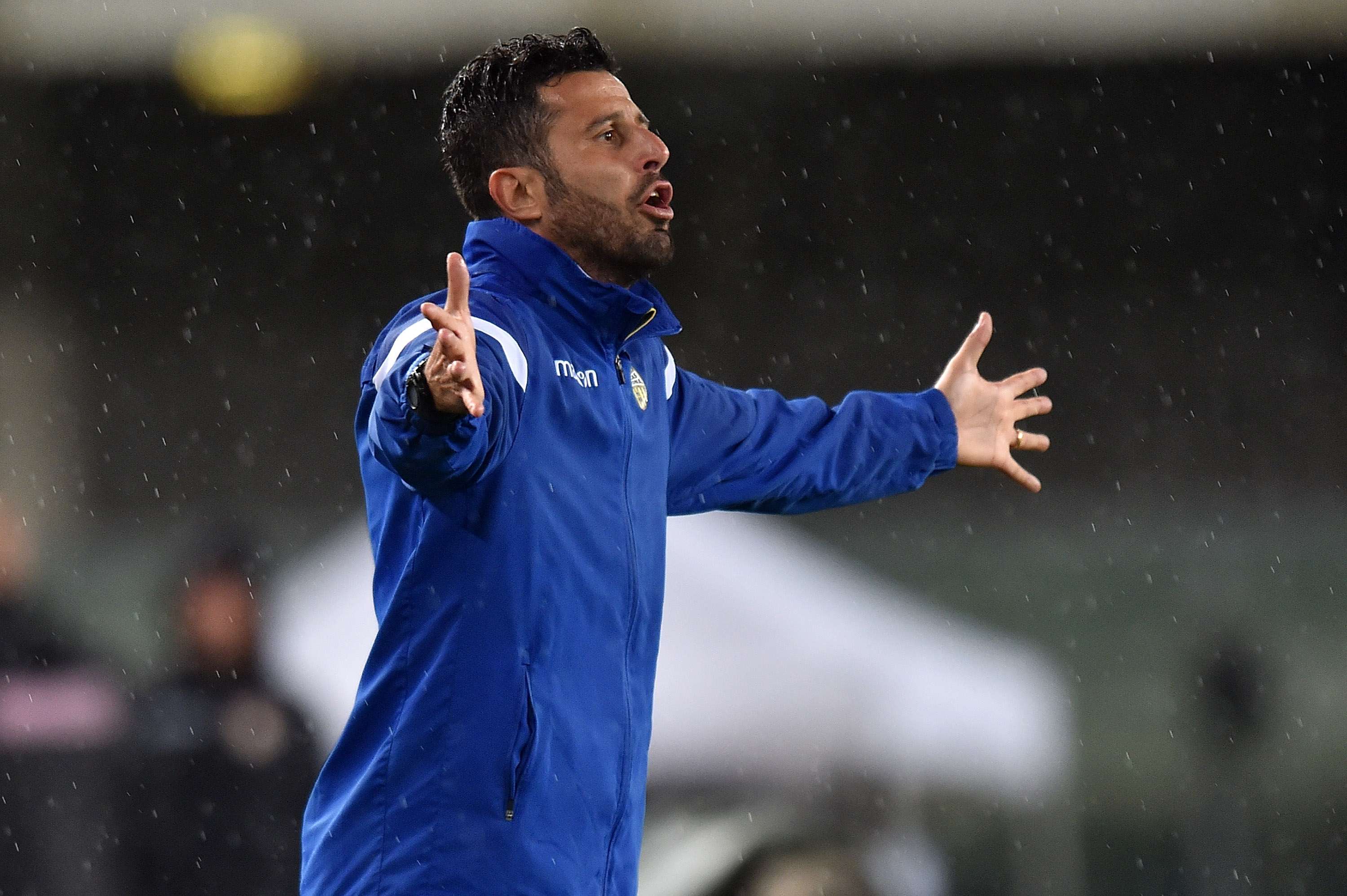 After firing Eugenio Corini on Monday, Brescia have officially appointed Fabio Grosso as his replacement.

Le Rondindelle are second from bottom in the Serie A table, with just two wins from ten games so far this term.

Feature | An ode to Mario Balotelli